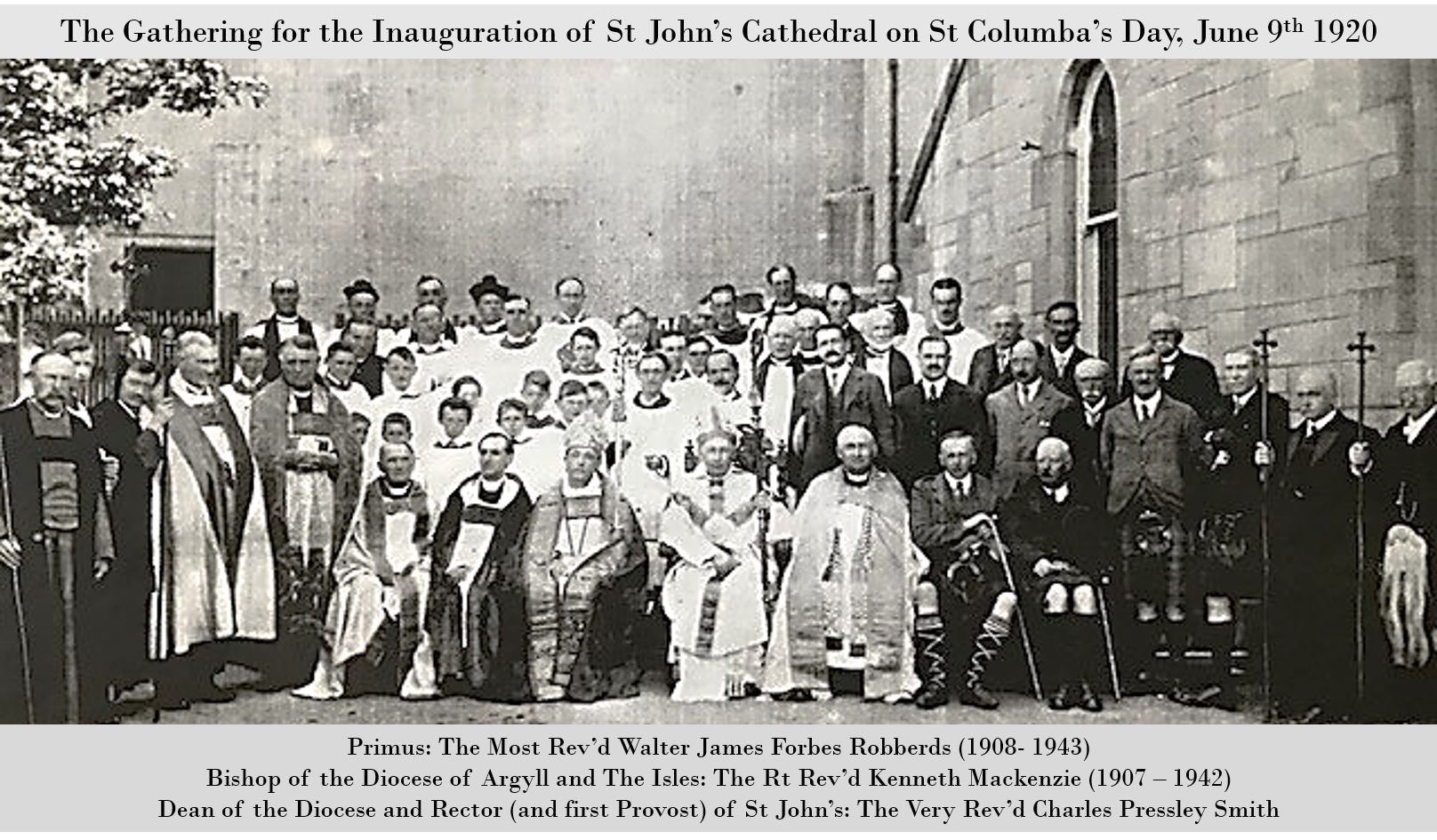 The 100th anniversary has arrived of the inauguration of St John’s Church in Oban as the Diocesan Episcopal Cathedral of Argyll & The Isles.

A Zoom service marked the centenary on 9 June 2020, and although online worship is not the ideal way to commemorate such a landmark anniversary, aspects of the original service held by the then Bishop, The Rt Rev’d Kenneth MacKenzie, were included, and those who followed the service online were able to sing the hymns heard on the day of inauguration, and listened to the same readings.

“We remind ourselves of the journey of faith in Argyll and The Isles that led to the dream in 1846 of a new cathedral in Oban … eventually realised, even though the full vision of the building could not be completed,” says the Very Rev Canon Margi Campbell, Provost of St John the Divine Cathedral, and Dean of the diocese. “To conclude our worship, just as the people and Chapter did as a part of St Columba’s Day 1920, we recommit ourselves to be faithful witnesses of faith now and into the future.”

By coincidence, the inauguration came after the Spanish flu epidemic of 1919, and the centenary falls in the thick of the current COVID-19 pandemic, two global events between which parallels have been drawn regularly in recent weeks. Inevitably, many of the events to commemorate the cathedral’s centenary have had to be put on hold during this period of uncertainty. 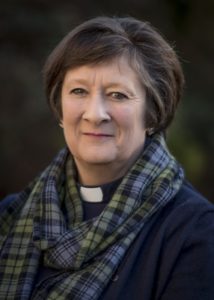 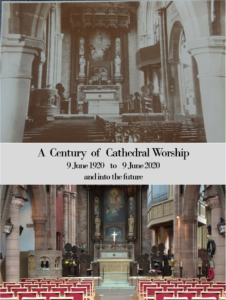 “This will be a very different beginning to our centenary year, which, once we begin to be more able to move and celebrate, we will pick up on and develop again in our new normal,” says the Provost, pictured above.

“Part of the celebrations will be the joy of welcoming a curate, Beki Cansdale, in October and thus extending and enriching our witness as she trains and develops her ministry with us.

“And just as the beginning of our centenary year was marked by the final Eucharist celebrated by Bishop Kevin Pearson at the cathedral last Sunday, so we may, at the end of the year of commemoration, be marking the start of the ministry of a new bishop in our midst.”

More from the Provost on the anniversary can be found in her ‘Thought for the Week’ column in The Oban Times, here, and the history of the cathedral building is detailed on the St John’s website here.