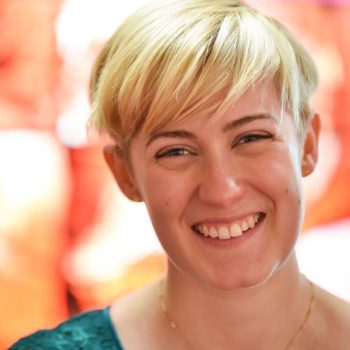 Miriam Weibye took up the post of Church Relations Officer on 5 December following the retirement of Elspeth Davey.

Miriam is an Elder in the Church of Scotland.

Miriam is based at the General Synod Office and can be contacted on ChurchRelations@scotland.anglican.org