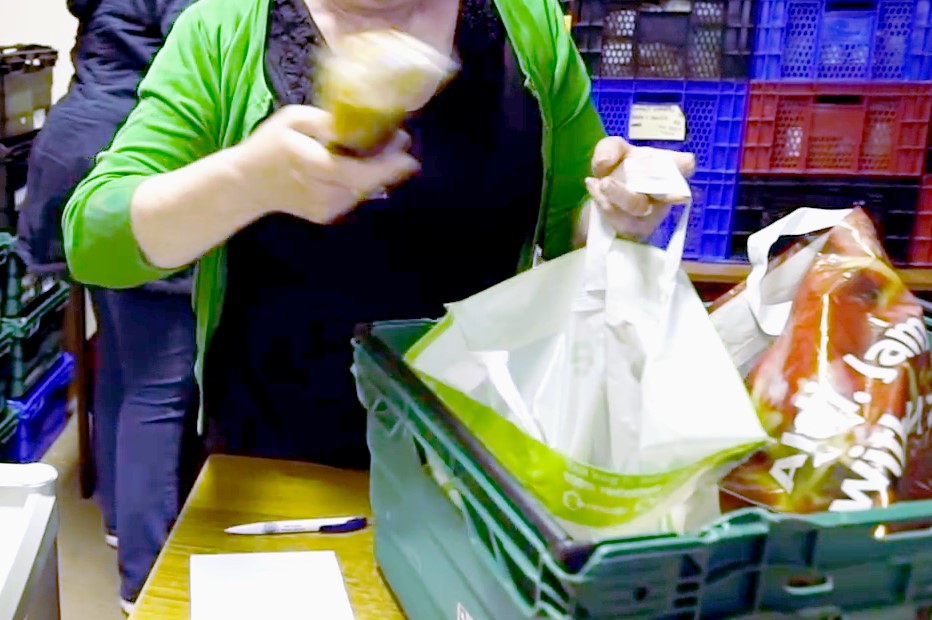 As Challenge Poverty Week draws to a close, the Primus of the Scottish Episcopal Church has joined Scotland’s faith leaders in a statement calling on the UK and Scottish Governments to make changes to the social security system to stem the rising tide of poverty.

In the statement, issued today, Bishop Mark Strange and senior representatives from Scotland’s major faith groups urged both Westminster and Holyrood to take action “that would reflect the care, compassion and support shown by people across the country into changes that would make a real difference to families and individuals living in the grip of poverty.”

They call for specific reforms to the social security system to “boost the incomes of those most in need”.

The leaders urge the UK Government to end the Benefit Cap and the two-child limit and retain the temporary increase in the Universal Credit basic allowance.

The statement also calls on the Scottish Government to “play its role” by increasing the Carers Allowance Supplement.

“The response to the coronavirus pandemic highlighted much of what is best in our society. At its outset, we saw an outpouring of compassion and care for one another. Communities, neighbours, and families worked together to try and ensure that those most in need have not been left behind. All levels of government recognised the economic and social effects the pandemic would have, and quickly put in place measures to cushion some of its worst impacts.

“During Challenge Poverty Week we are reminded that there is still much to do to help all those who are living with the constant pressure of poverty, and that despite the care and support that has been shown over the last six months we know that further action is needed to loosen the grip of poverty on people’s lives.

“We are calling on both the UK Government and Scottish Government to take action that would reflect the care, compassion and support shown by people across the country into changes that would make a real difference to families and individuals living in the grip of poverty.

“By ending the Benefit Cap and the two child limit the UK Government will boost the incomes of families most in need. They should also retain the increase in the Universal Credit basic allowance, maintaining the financial support that will still be needed for many as our economy recovers.

“By boosting the incomes of people struggling to stay afloat, our Governments can relieve the pressure and stress that so many are now experiencing. We encourage those in power to listen to people who are affected by poverty now and take the steps we need to begin to redesign our social security to provide the support that everyone needs.”