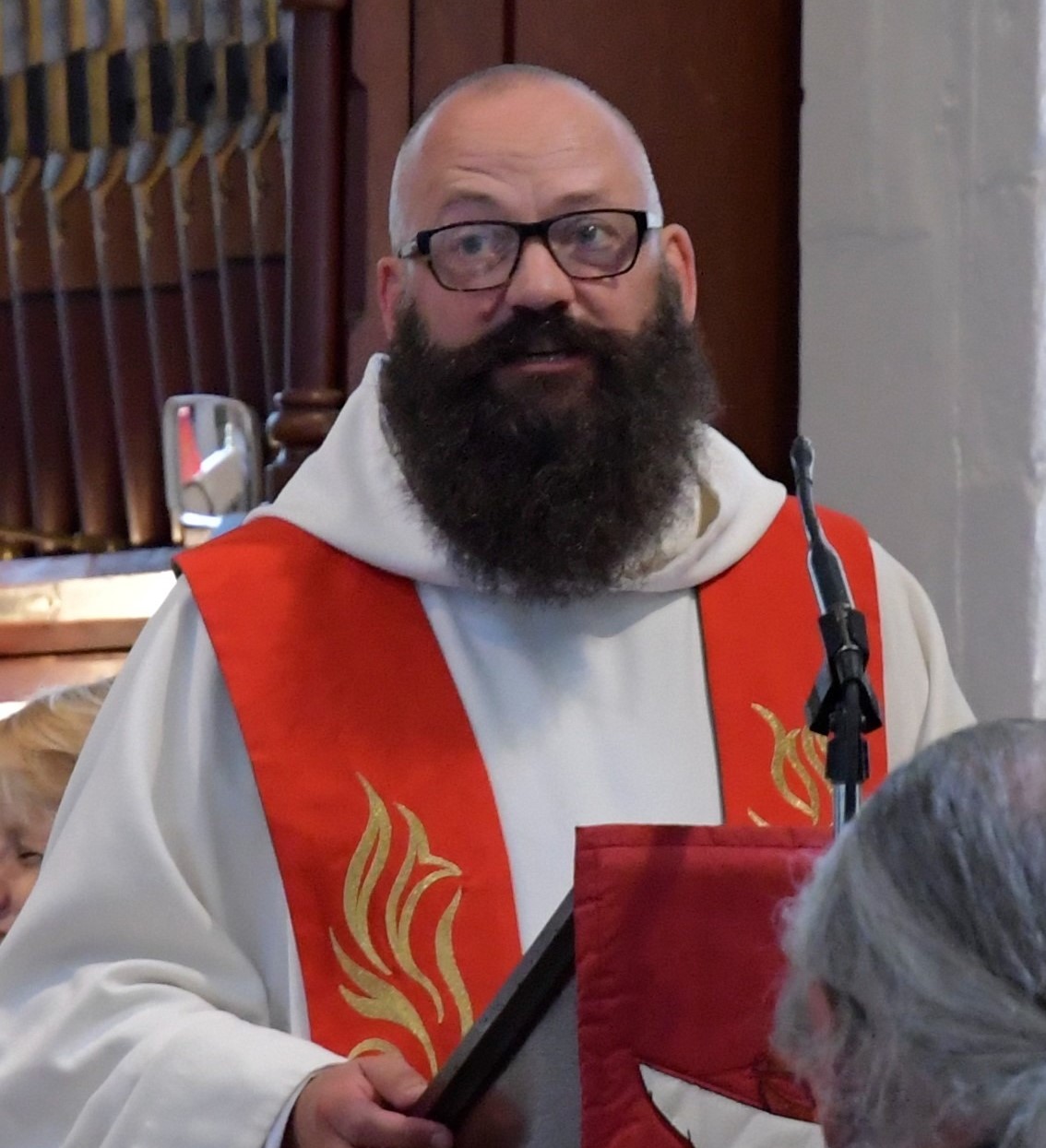 The Right Rev Kevin Pearson, Bishop of Glasgow and Galloway,  has announced the appointment of the Reverend Reuben James Preston as the new Dean of the Diocese, and has paid tribute to Canon Gordon Fyfe, who has been acting Dean for the past two years.

In a statement on the United Diocese of Glasgow & Galloway website, Bishop Kevin said: “I am very pleased to let you all know that I have appointed the Reverend Reuben James Preston as the new Dean of our Diocese of Glasgow and Galloway.

“Reuben will continue as Rector of St John’s, Johnstone and St Margaret’s, Renfrew. He will work closely with me, the Bishop’s Staff Group and the Diocesan Council.

“I would like to thank and pay tribute to Canon Gordon Fyfe, who has been acting Dean for the past two years. He has been an invaluable support to the Diocese during the vacancy and to me since my election. Gordon has brought immense energy and commitment to the challenging task of combining the roles of Synod Clerk, acting Dean and Rector of St Columba’s, Largs, especially during the pandemic. We all owe him an enormous debt of gratitude. Gordon will continue as Synod Clerk and as a valued member of the Bishop’s Staff Group and Diocesan Council.

“Reuben will be licensed and installed at the Diocesan Zoom Eucharist from St Mary’s Cathedral, at a date to be arranged. He will, however, begin to take on the responsibilities of Dean with immediate effect.

“I ask your prayers for Reuben as he prepares to take up this role, and for the congregations of St John’s and St Margaret’s as they adjust to their Rector also being Dean of the Diocese.”

Rev Preston was born in Stevenage and brought up between Clwyd and Kent. He graduated in Computer Systems and Software Engineering at York University. After serving in inner-city Birmingham as a youth worker in the 80s, he trained for ministry at Westcott House, Cambridge, and was ordained in Birmingham Cathedral in 1991.

He has been Rector of St John’s, Johnstone and St Margaret’s, Renfrew, since 2018.

A full version of this story is available here on the Glasgow & Galloway website.