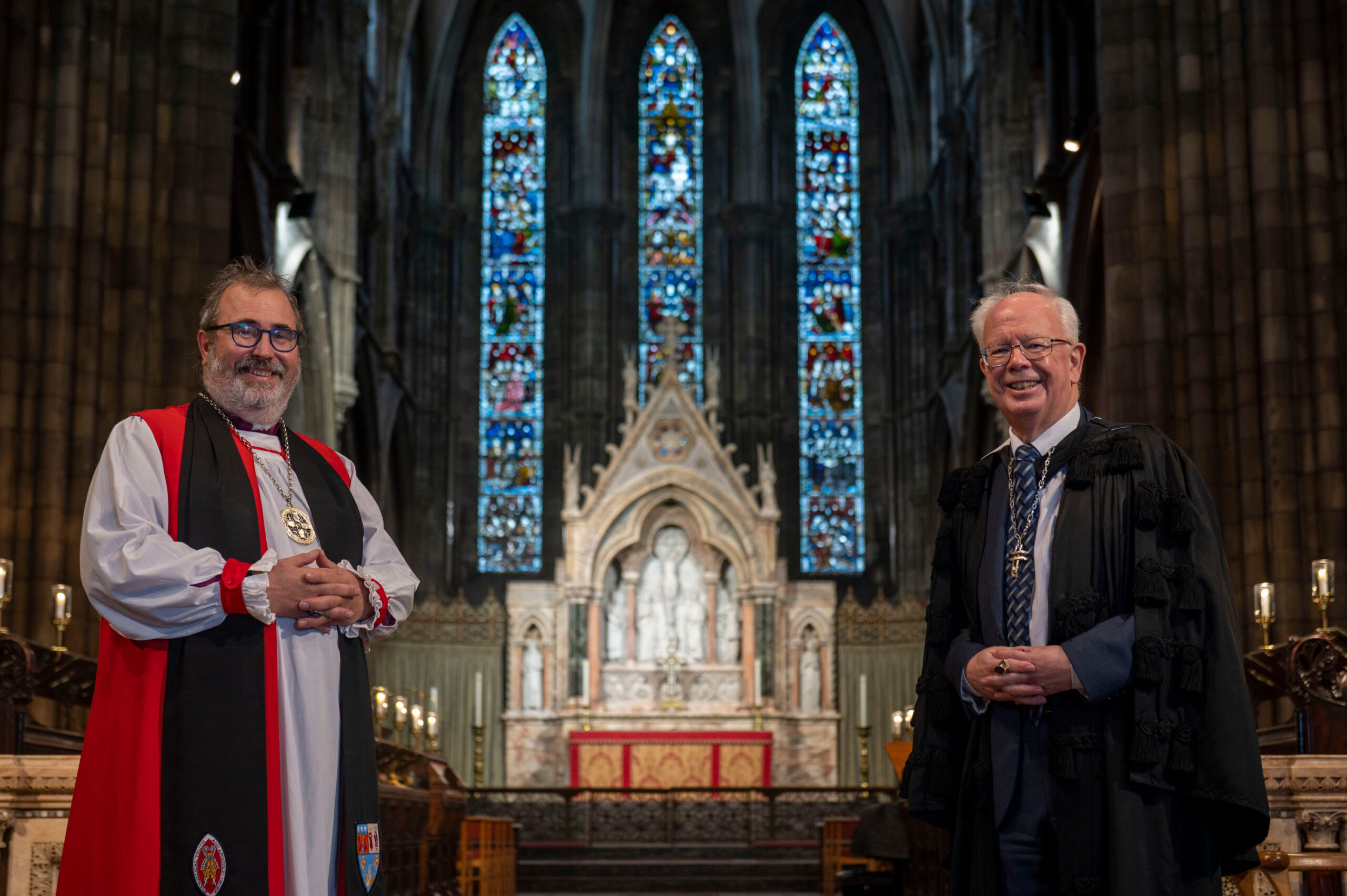 A year ago today, the historic Saint Andrew Declaration between the Scottish Episcopal Church and the Church of Scotland was signed, committing both denominations to looking at new ways of working together to serve the people of Scotland.

On the first anniversary of the Declaration, on St Andrew’s Day, a Commissioning Service for the launch of the Fife Pilgrim Way Pastorate takes place at Ceres Parish Church, the first practical example of the commitment in action.

Members of the ecumenical Steering Group for the Fife Pilgrim Way Pastorate initiative are delighted to announce the appointment of Rev Duncan Weaver as the first incumbent Pilgrim Pastor in Scotland. Duncan will be working closely with the Pastorate Steering Group over the coming 12 months pilot phase. 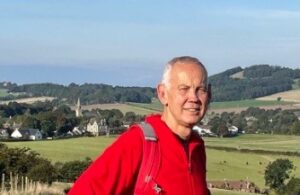 Duncan, pictured right, brings a wide work experience of police service, Army chaplaincy in the UK and Germany, school teaching and pastorship, and leading outdoor pilgrimages with a wide range of age groups. He was originally ordained in the Church of England and enjoys using new resources and liturgies to help others encounter God in new ways. He recently moved to Cupar to be nearer his family.

Rev Canon Kenny Rathband, convener of the Steering Group, said: “We are delighted to have appointed Duncan from a strong field of applicants. He brings to this pioneering role a broad life and work experience which will be highly relevant to the pilgrim walkers and cyclists using the Fife Pilgrim Way and the local church congregations that we want to see enjoying and using this outdoor pilgrimage resource for spiritual renewal.”

At the Commissioning Service, a Memorandum of Agreement was signed by the Pastorate stakeholders in this initial pilot phase. These comprise the Abbey Church of Dunfermline; the SEC Diocese of St Andrews, Dunkeld & Dunblane; the Parish Churches of Ceres, Kemback & Springfield, Auchterderran Kinglassie, and St Columba’s Glenrothes; and the Scottish Pilgrim Routes Forum SCIO.

A large grant for the pilot phase has been provided by the Church of Scotland Presbytery of Fife Mission Fund, which supports the development of innovative and pioneering new ways of being church across Fife.

For further information on the Fife Pilgrim Way Pastorate, please email the Steering Group via info@sprf.org.uk