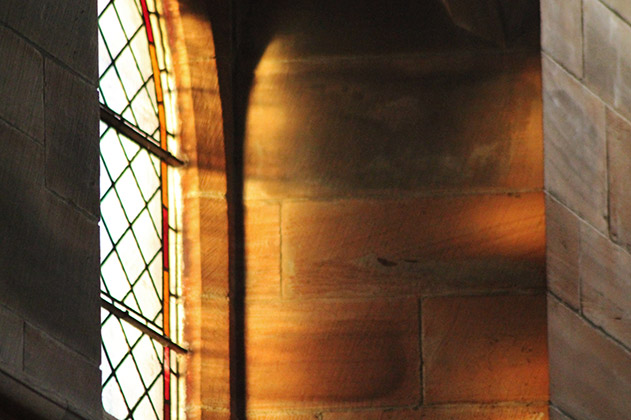 There was some publicity around Christmastime regarding the publication of the joint Columba Declaration by the Church of Scotland and Church of England. The provincial Faith and Order Board met recently and agreed that a short background note should be issued.

The Scottish Episcopal Church was then involved in those new talks up until 2013. At that point, the other two churches expressed a desire to enter into a deeper ecumenical arrangement. The Faith and Order Board considered the matter carefully but did not believe it was appropriate to enter a tripartite “ecumenical” agreement where one of the parties was the Church of England because the Scottish Episcopal Church is already in full communion with the Church of England. The Board suggested instead that the three-way talks might continue, aimed not at forming an ecumenical agreement but rather at enriching common life and mission across the three churches. Therefore, it suggested alternative ways of proceeding on a tripartite basis.

However, the other two churches were keen to move towards some form of ecumenical agreement. It was at this point that the Scottish Episcopal Church ceased to be a full participant in the talks, albeit we were invited to appoint an observer, and duly did so. The then Convener of Inter-Church Relations Committee took on that role with his last involvement being at the final bilateral meeting in late 2014 where a draft of the report was under discussion.

A joint statement by the Church of Scotland and Church of England setting out the Columba Declaration (which forms only the final part of the report) was unexpectedly issued just before Christmas 2015, in response to a press query, and we became aware of this on Christmas Eve. The final form of the full report, however, was embargoed until the 29th January 2016.

In the report it is stated that a response from the Scottish Episcopal Church would be welcomed. The Faith and Order Board at its meeting on 21st January agreed to remit the Scottish Episcopal Church’s detailed examination of the report to the Inter-Church Relations Committee and to ask that Committee to formulate a response for consideration by the Faith and Order Board in September 2016 (which will be the first meeting of the Board after this year’s Church of England Synod and the Church of Scotland General Assembly). This will include consideration of the concerns which the publication of the Columba Declaration, without the benefit of the full report, had prompted before Christmas. The Board believes that publication of Growth in Communion-Partnership in Mission now provides an opportunity to build on the warm relations which the Scottish Episcopal Church already enjoys with the Church of Scotland and very much looks forward to continuing discussions. The Board similarly looks forward to strengthening our relationship and mutual regard with the Church of England.