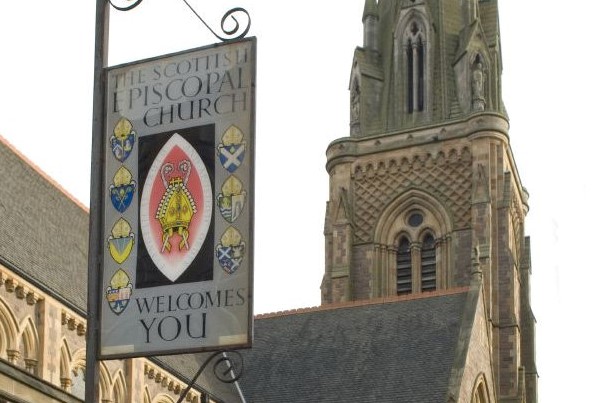 The Advisory Group of the Scottish Episcopal Church had today intended to issue revised guidance on Phase 3 of the Scottish Government Route Map out of lockdown following the coronavirus pandemic.

However, the Group had expected that the Scottish Government would today announce a limit on attendance at services of worship within church buildings. The Group understands that a limit on numbers remains the intention of the Scottish Government but the actual figure will not be confirmed until next week. In light of that development, the Group will defer publication of revised SEC guidance until after the attendance limit is announced.

The Group is aware of the demand for clarity over yesterday’s announcement by the Scottish Government that the easing of restrictions on worship has been brought forward to 15 July, and will make a further announcement as soon as the necessary information is made available to it.