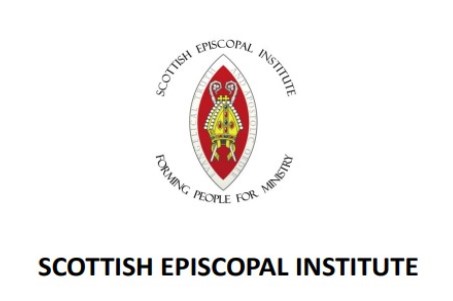 Those being Ordained to the Diaconate are Rebekah Cansdale, Joshua Cockayne, Russell Duncan and David Todd, and those being Ordained to the Priesthood are Michael Blake, Roxanne Campbell, Donald Grant, Jennifer Holden, Annie Hughes, Harriet Johnston and Peter Woodifield. Please also pray for Gary Clink, an ordinand from St Mellitus College, London, to be ordained deacon by the Rt Revd Andrew Swift in St Paul’s Cathedral, Dundee on Sunday 27 September.

This year’s Ember Card can be accessed here.

A few years ago a Rector wrote to ask the Scottish Episcopal Institute why it did not send out Ember Cards prior to the Ordination of those candidates finishing their Initial Ministerial Education ‘as had been the habit in days past’. Ever since that polite prompt, it has been our custom to do just that; to list and circulate the names of those about to be ordained Deacon and Priest at Michaelmas so as to encourage the Church to pray for those candidates in its midst.

But why Ember cards? In common with the liturgical calendars of other Western churches, the SEC keeps four sets of ‘Ember Days’, three days within a week, roughly equidistant through the year, which are earmarked for fasting and prayer. The etymology is disputed, but may derive from the Anglo-Saxon ymbren, a ‘circuit’, referencing the annual cycle of these four quarterly periods.  Prayer at these times is specifically asked for those who serve the Church in its various ministries, both ordained and lay, and for vocations. Special readings appropriate to these themes are provided in the SEC Calendar and Lectionary for those Wednesdays, Fridays and Saturdays four times a year.

So here is this year’s card. Please use it in your own private prayers, and also give it to those leading the Prayers of the People on Sundays, that these five women and six men may be supported by all our prayers as they prepare to take this momentous step in their lives of faithful discipleship.