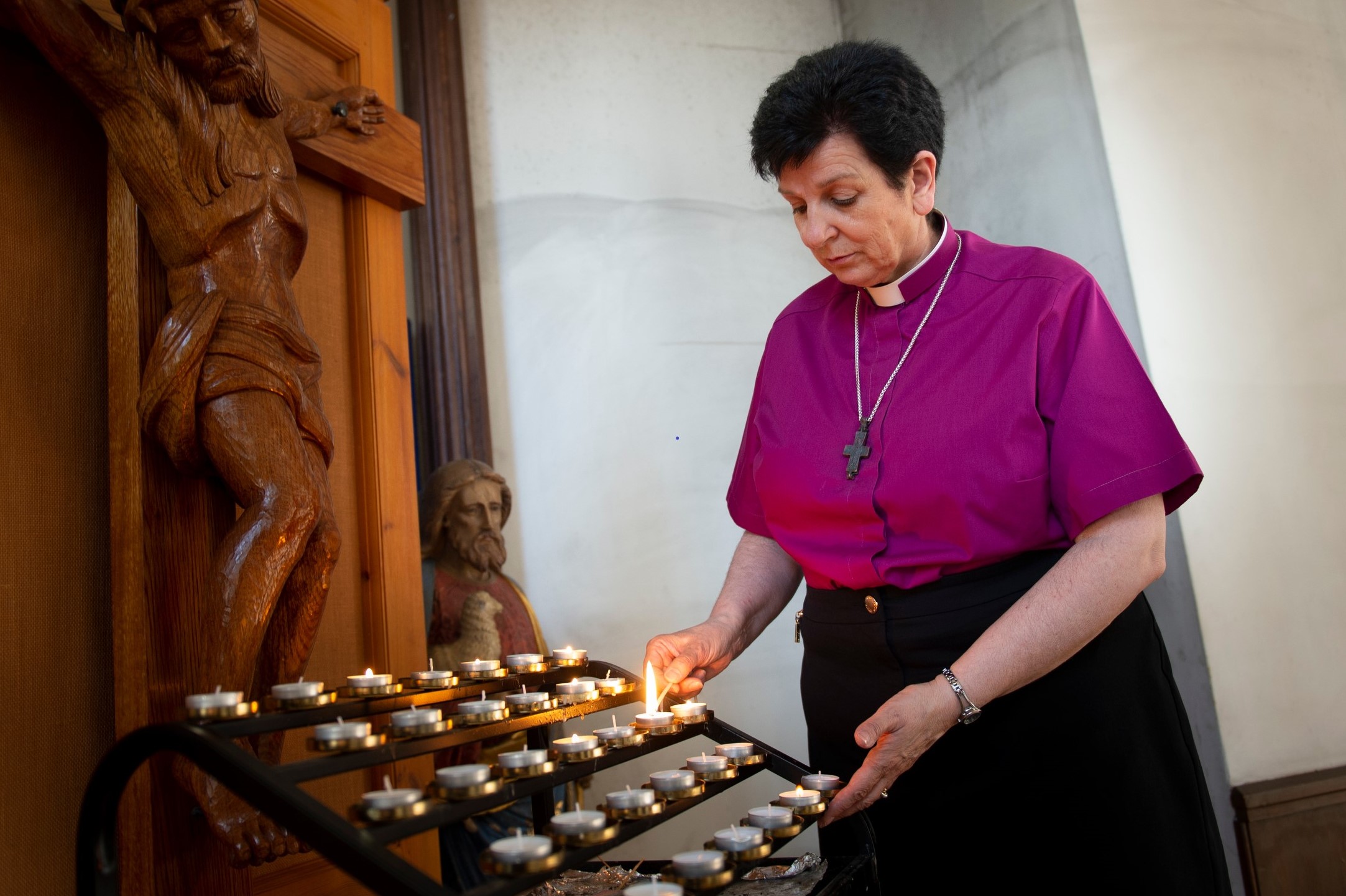 In her column in the Press & Journal newspaper, the Rt Rev Anne Dyer highlights the contrast between the celebration of International Women’s Day and then growing public anger over violence against women and sexual harassment on the streets.

For the Rt Rev Dyer, Bishop of Aberdeen & Orkney, said recent events after the death of Sarah Everard in London have brought back unhappy memories and a surge of emotions.

“The sight of women gathering together to ‘reclaim the streets’ that touched a deep memory within me,” writes Bishop Anne, addressing the problem that she speaks about more than any other.

“This public display of anger and upset resonated with one of the key formational events in my life. I was reminded of the ‘reclaim the night’ protests in West Yorkshire in the late 1970s. Many will remember the murders that took place there between 1975 and 1980.

“What followed were marches and protests. Woman wrote and carried placards, and raised their voices.

“We were told this was going to be a turning point. Things would change. This was not the case. Forty years on and women are protesting the same issues.

“Whatever happens next it cannot include telling women things will be better without making some significant changes. Making misogyny a hate crime would be a start.”

The full column can be read here.