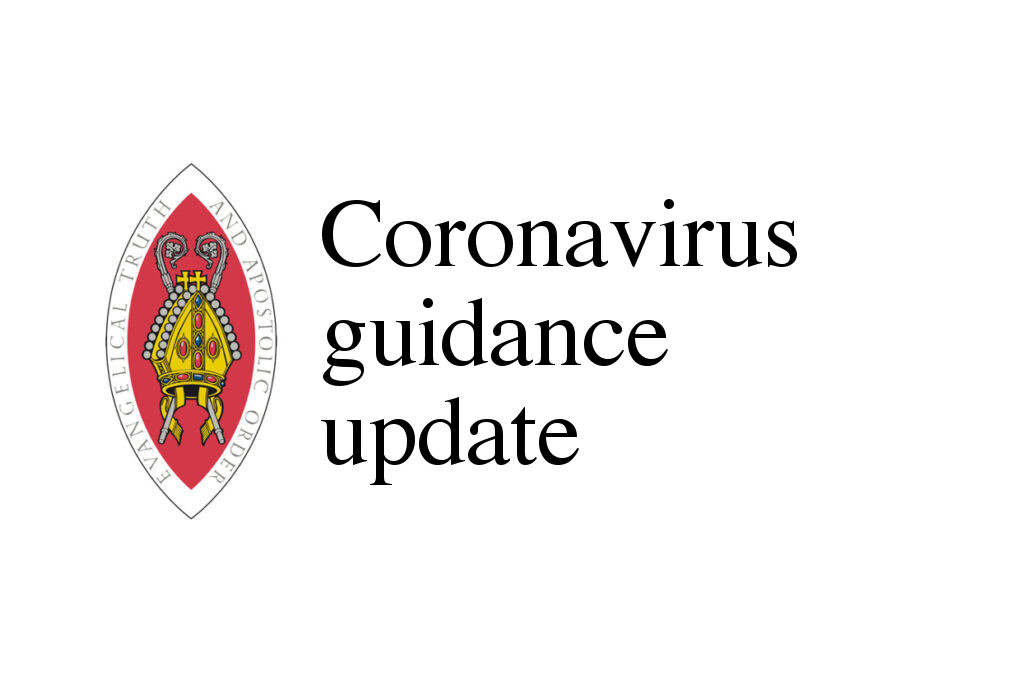 The Advisory Group of the Scottish Episcopal Church has reissued guidance for Phase 3 of the Scottish Government’s route map, in the light of the Government’s Strategic Framework announced in October and its subsequent allocation of local authority areas to the appropriate levels of the new Framework.

The updated guidance is available here.

Over the course of the weekend, further guidance from the Scottish Government has been issued on specific matters following last week’s announcement on a levels-based approach. Your attention is drawn to the following:

Whilst the Advisory Group has not included in its guidance specific mention of remembrance events, because these are time-limited, the Government has issued specific instructions for the observance of Remembrance Sunday, and these can be found here. In effect, this prohibits any ‘event’ taking place at war memorials in any area in Level 2 or above; and the gathering of a small number of people, even strategically distanced, would be such an event.

The Pastoral Guidelines from the College of Bishops have also been revised to reflect recent developments and the document is available here.

The Frequently Asked Questions for Phase 3 have also been updated and the document is available here.