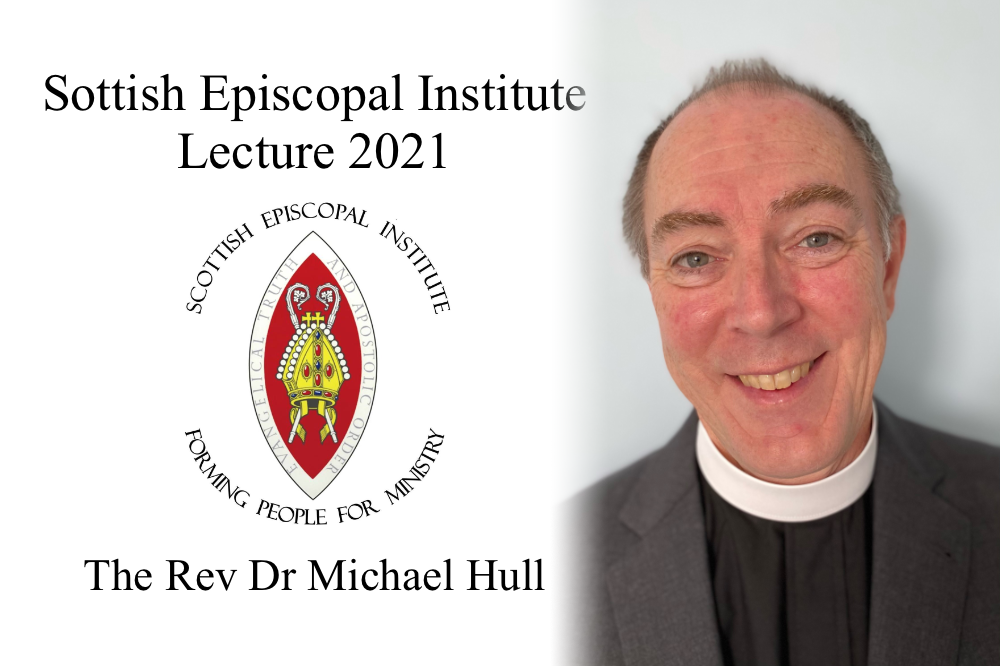 The 2021 SEI Lecture, the sixth in the annual series, will be given by the Revd Dr Michael Hull, SEI’s Director of Studies.

To Filioque or Not to Filioque: The Warrant of Holy Scripture will be hosted by the Diocese of Glasgow and Galloway and held in the University Chapel, Glasgow University (Gilmorehill Campus), on Thursday 28 October at 5pm.

Registration, whether for attendance in person or online via Zoom, is via this Eventbrite link. Registration will close at 9 pm on Monday, 25 October 2021. On this occasion, there will be no reception following the Lecture due to Covid restrictions.

Despite the best laid plans of East and West, the filioque controversy continues, not only between Constantinople and Rome, but within many Reformed churches where the Nicene Creed is received and believed neither for its conciliar (synodical) nor for its historical (traditional) pedigree but for the warrant of Holy Scripture. Reformed attempts to heal the East–West breach crystalised in the World Council of Church’s ‘Klingenthal Memorandum’ to the end that the West should drop the filioque, but few Reformed churches have done so, even if they offer options.

Little has changed from the ninth century when a pope approved of the filioque doctrine yet advised against using the word in the Creed. What is the warrant of Holy Scripture? Should Christians filioque or not?

The Revd Dr Michael Hull is Director of Studies at the Scottish Episcopal Institute (Edinburgh), the training agency for authorised ministry in the Scottish Episcopal Church. Dr Hull also tutors in biblical studies and Christian doctrine at SEI, acts as the Editor of the Scottish Episcopal Institute Journal and ministers as an associate priest at St Vincent’s Chapel (Edinburgh). He earned his doctorate in biblical theology at the Gregorian University (Rome) and has published in the field. A native New Yorker and now adopted Scot, Dr Hull came to SEI and moved to Edinburgh in 2015, after sixteen years as a professor of Sacred Scripture at St Joseph’s Seminary (Yonkers, NY), whilst serving in a variety of ecclesiastical and pastoral roles in New York.