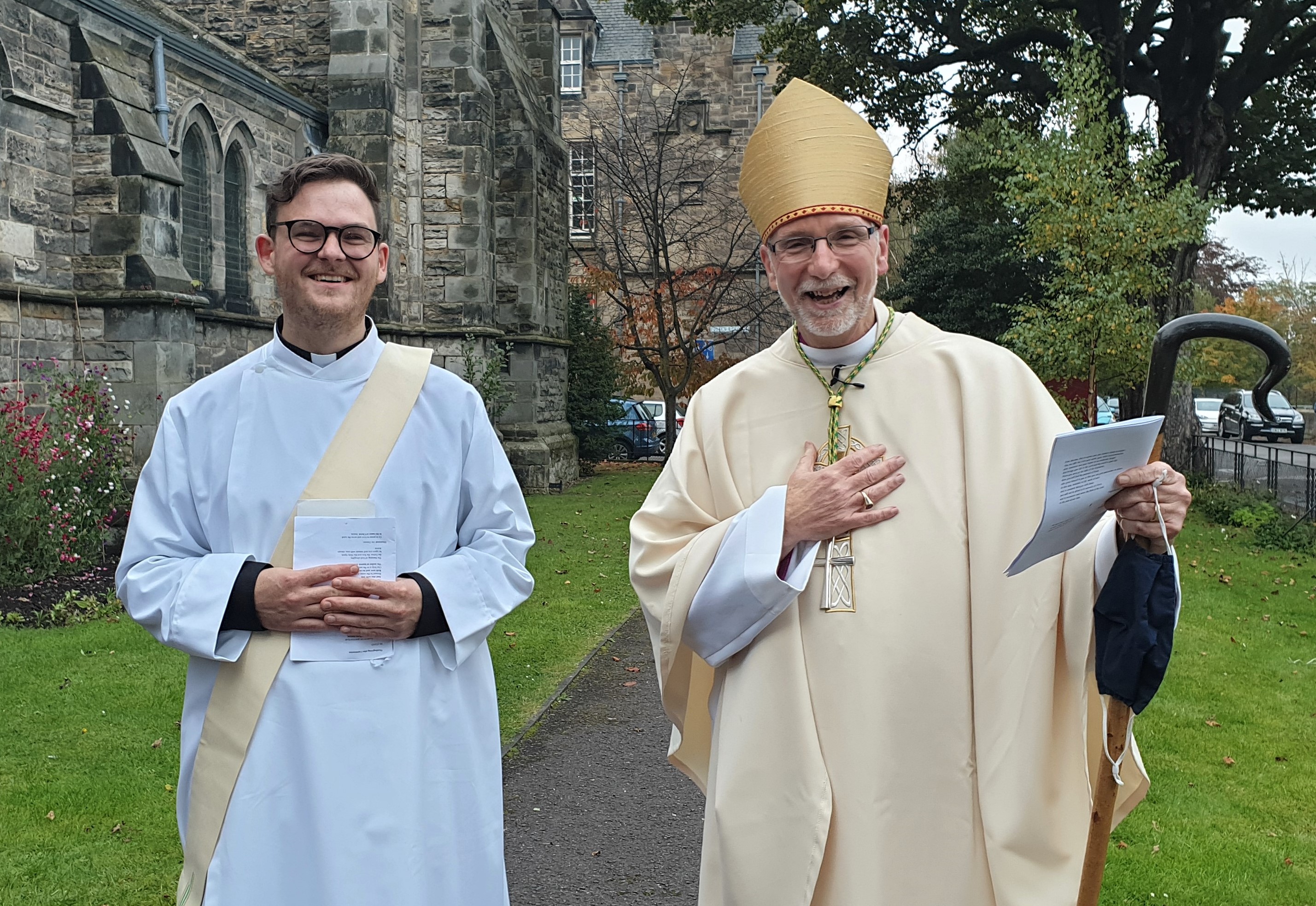 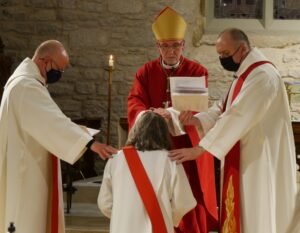 On Saturday, there were two ordinations, with Rebekah Cansdale ordained to the diaconate in the Diocese of Argyll and The Isles by the Rt Revd Kevin Pearson at St John’s Cathedral in Oban (below). Rev Cansdale will serve as assistant curate at St John’s. 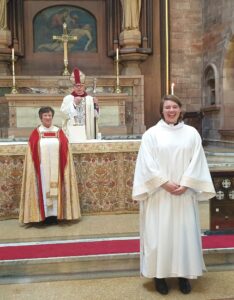 In the Diocese of Moray, Ross and Caithness, Rev Donald Grant was ordained to the priesthood by the Most Revd Mark Strange in St Andrew’s Cathedral, Inverness (below). Rev Grant will serve as assistant curate at the cathedral. 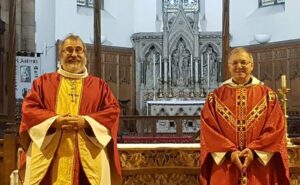 Sunday brought a further three ordination ceremonies, with Joshua Cockayne ordained to the diaconate in the Diocese of St Andrews, Dunkeld and Dunblane by the Rt Revd Ian Paton, at St Andrew’s Episcopal Church in the town of St Andrews (main picture, above). Rev Cockayne will serve as assistant curate at St Andrew’s.

There were two ordinations in the Diocese of Edinburgh on Sunday, both to the diaconate and both taking place at St Mary’s Cathedral in Edinburgh. Russell Duncan was ordained to the diaconate by the Rt Revd Dr John Armes, and will serve as assistant curate in the Church of the Good Shepherd, Murrayfield, while David Todd was also ordained by Bishop John and will serve as assistant curate at St Mark’s in Portobello. Rev Todd (left) and Rev Duncan (right) are pictured below, socially distanced outside the cathedral. 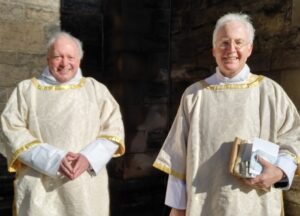 Almighty God, the giver of all good gifts, by your Holy Spirit you have appointed various orders of ministry in the Church: look with mercy on your servants now called to be deacons and priests; maintain them in truth and renew them in holiness, that by word and good example they may faithfully serve you to the glory of your name and the benefit of your Church; through the merits of our Saviour Jesus Christ, who is alive and reigns with you, in the unity of the Holy Spirit, one God, now and for ever.

(Thanks to all photograph contributors)