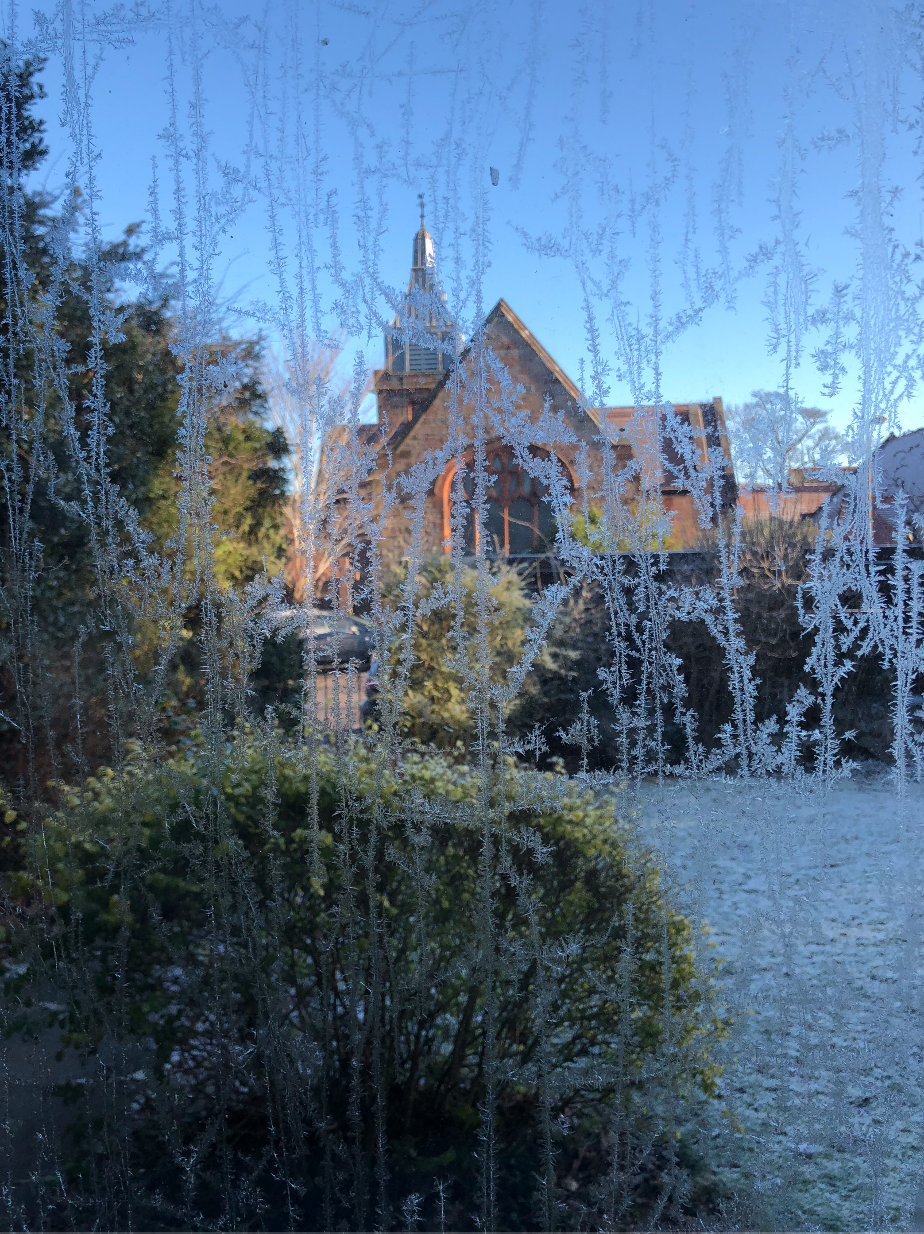 Back in the old days – well, in February this year, before lockdown – we brought news of a Scottish Episcopal Church’s success in a photographic competition.

St Cuthbert’s, in Colinton, was named the regional winner ahead of a clutch of impressive entries from Scotland in the Parish Pixels competition, organised by Ecclesiastical Insurance to celebrate Anglican churches across the UK through photography.

The shot of a frosty winter scene in Edinburgh, with St Cuthbert’s lit up by the morning sun rising in a blue sky and the white bell tower of the church in the background, was put through to the next stage of the competition, where a public vote as well as a national judging panel determined the overall winner from nine UK regional entries.

Eight months later, we are delighted to report that the results have just been announced and St Cuthbert’s has picked up third prize.

Rev Nicki McNelly, Rector of St Cuthbert’s captured the image herself with her smartphone and added the caption: ‘Like the ice appears to break the window, we are a beautiful church in a broken world doing our best to live as Jesus commanded.’

“We are delighted and totally amazed,” said Rev McNelly this week.

“One cold morning when I was going to church I noticed that there was ice on the inside of the windows in the rectory porch, so I took the photo and sent it to our treasurer, saying: ‘Bit cold this morning!’

“I hoped it would raise a smile, but there is a bit more to it than that. The reflection and the ice, it’s all God’s creation.

“Marie (Neill) in our office said I should enter the photo in the Parish Pixels competition, and after that, she just kept pushing it by encouraging people to vote for it.”

The modest Rev McNelly does not claim to be a keen amateur photography, but admits that she stops to take a photo when she sees something attractive. “It drives my husband bonkers!” she laughs.

“I often take pictures when I’m out walking the dogs. ‘I like to capture the simplicity and beauty of creation. Something about that image struck a chord with me. I’ve visited the Himalayas five times, and it’s the extreme difference between the enormity of Mount Everest down to this little bit of ice on my window, each linked in their beauty.

“That got me thinking – God created this amazing world for us, and it’s getting worse and worse as humans take on their own will, rather than live as Jesus commanded. If all we did was love each other it would be perfect? Again, it’s that contrast.”

The success of the photo at Scottish and UK levels has earned a welcome windfall in prize money, which Rev McNelly hopes to use to produce another eye-catching image.

“I’m thinking of a festival of light in the front garden of the church, for Christmas, with a life-size nativity silhouette,” says Rev McNelly. “I hope that would be a lovely sight for all those passing, especially if Christmas could be harder for a lot of people this year.”

The winning entry was from the Freedom Church in Blackpool – a congregation without a church. The Rev Linda Tomkinson and her fellow worshippers are working hard to reopen a derelict hall, but until then they meet wherever they can.

Their winning photograph (above), which landed a £5,000 prize, to be spent for the benefit of the church, showed Freedom members resting outside the hall after clearing rubbish from inside. Rev Tomkinson’s accompanying photo caption said: “We may not have our own church building, and we may live in an area of deprivation, but we believe that it doesn’t matter where you meet to worship God, as long as you meet to worship God.”

Said Rev McNelly: “I am really pleased for the Freedom Church. I hoped they would win because they really need the money.”