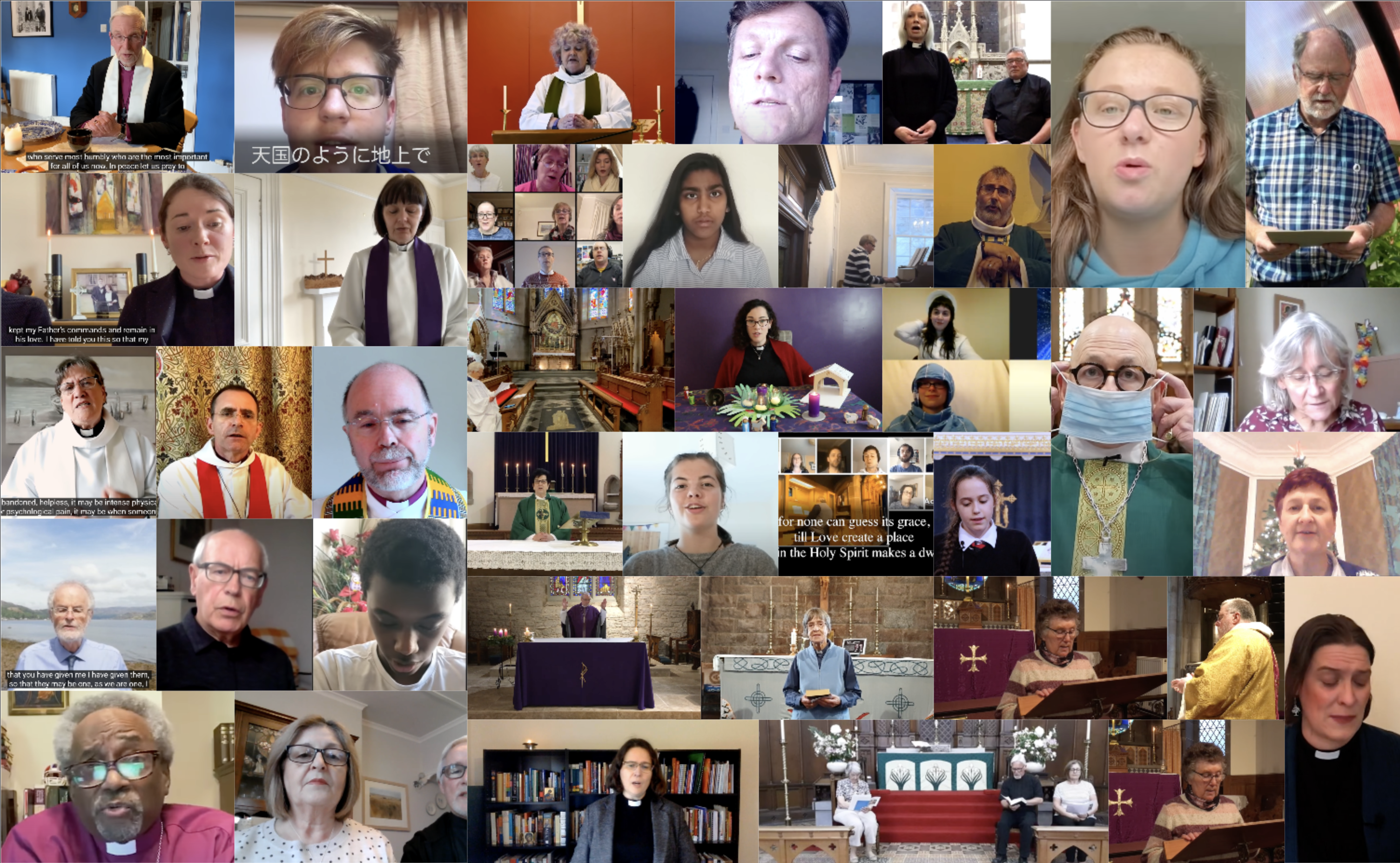 A year ago today, the first provincial worship broadcast appeared as the world started to adjust to the restrictions put in place to try to counter the spread of coronavirus.

The Scottish Episcopal Church was one of the first to heed the advice of the Scottish Government and on 17 March 2020 the College of Bishops took the difficult and painful decision to suspend church services.

By that stage, plans were already underway to provide online worship for the province, and the first broadcast went out on Sunday 22 March 2020, led by the Primus from the tiny Chapel of St Duthac at the Bishop’s House, Arpafeelie, in the Diocese of Moray, Ross & Caithness. This was followed in subsequent weeks by all other members of the College of Bishops leading worship from each diocese.

Fifty-two weeks later, provincial online worship remains just as important today as it was at the start, with many in the SEC remaining reliant on the provincial offering despite around one-third of our churches eventually offering their own online worship to congregations.

The communications team at the General Synod Office would like to say a huge ‘thank you’ to the over 250 people who have contributed to online provincial worship in the last year.

Without that level of support, it would not have been possible to sustain and maintain the regular broadcasts which have helped us all to worship together even though we have been unable to meet for much of the past 12 months.

We are also grateful to our ecumenical partners who have contributed, as well as contributors from the Church of England, the Church of Ireland, and The Episcopal Church in the United States.

Special mention also goes to Michael Bawtree, Director of Music at St Margaret’s in Newlands, Glasgow, who has faithfully provided organ music throughout the past year to help make these services possible, and to the group of digital communications staff who put the project in motion at very short notice and have edited the services and brought their valuable expertise to bear when it was most needed.

As well as the Provincial online worship, many churches across the SEC have been able to provide their own online worship. At one point as many as one third of all SEC congregations were offering some form of online worship, either via broadcast or video conferencing tools. The creativity and ingenuity displayed across the Province by clergy and laity who have worked hard to ensure the pattern of Scottish Episcopal worship continues looks likely to be a lasting legacy of these extraordinary times.

Provincial online worship was set up as a temporary measure and will be reviewed this year, but it will continue to be provided every Sunday for at least as long as our churches remain closed or have their capacities restricted.