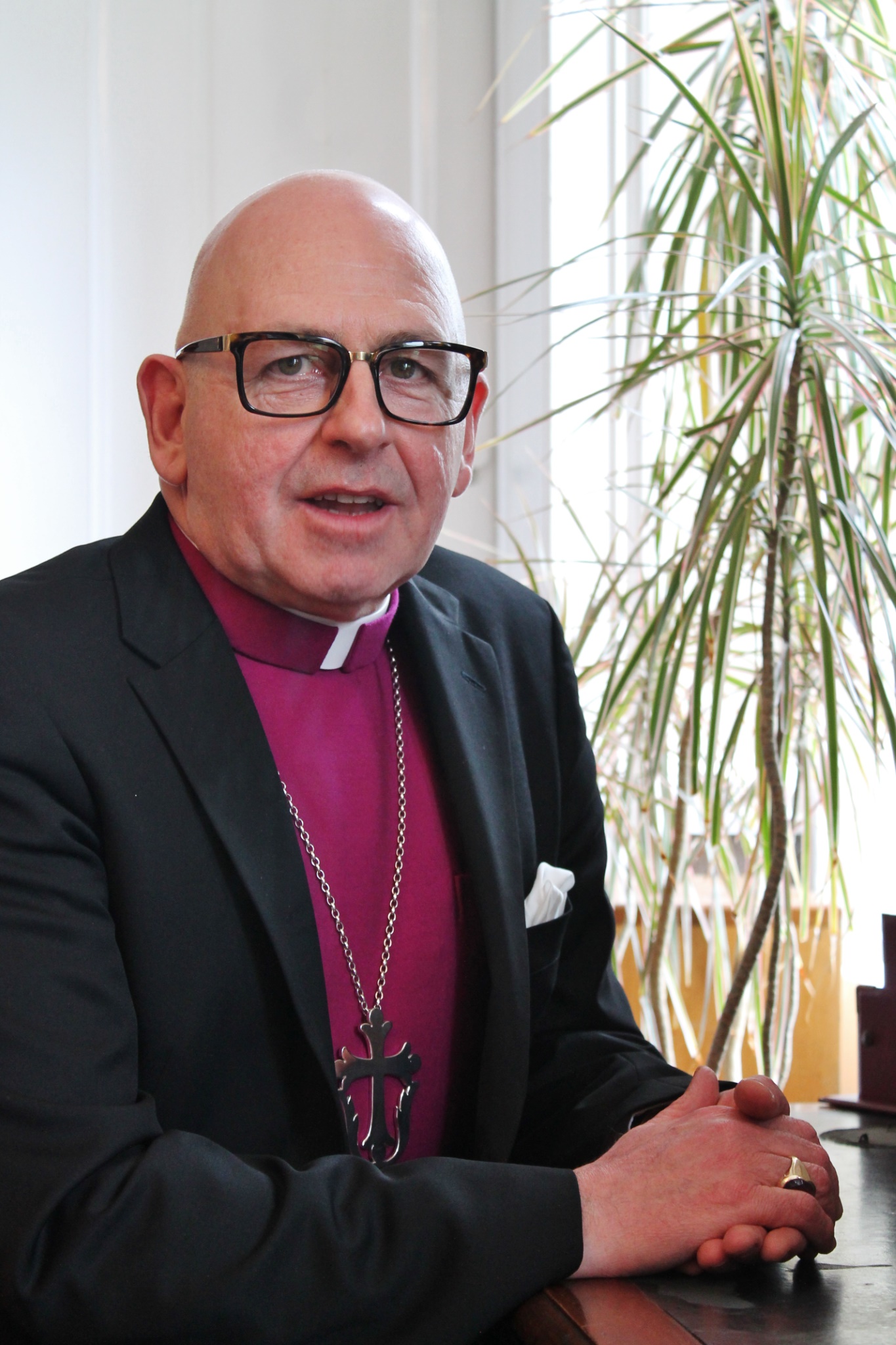 The Rt Rev Kevin Pearson, Bishop of Argyll and The Isles says:

“Fear of terrorism, fear of not winning, fear of being found out, fear of not being important. And the greatest human fear, who cares anyway? God cares. That’s the truth of the resurrection story. Jesus calls me by my name, as he called Mary in the garden, all he said to her was ‘Mary’ and all her fears died, became unimportant. She saw them in a new light, the light of resurrection, of love that is of God.

“The story of Jesus’ trial and death, is the story of failure, disappointment, loneliness, betrayal. The story of daily life for ordinary people who live with this story day by day. When in faith we say, Jesus calls me by my name, we acknowledge that we are made in God’s image, and God cares because God is love.

“In the story of the resurrection, we see that failure and death in life, never are the last word. Love is always a possibility, it speaks across hurt, failure, division, it speaks to our fears and they die. Even physical death, God who cares gives us memory so that with Jesus we call the beloved by their name.

“The recent pictures of the terrorist attack in London were harrowing, but many were pictures of love which speaks across hurt, failure, division. Paramedics, security police, MPs, passers-by from all nations and faiths, stopped to help the injured, hold the dying in the warmth of human contact. They weren’t asking if the individuals were terrorists, or asylum seekers or immigrants. The Holy Spirit of intuitive love simply responded to the needs of those made in the image of God. The very proclamation of resurrection that Love speaks across hurt, failure, division.

“Love calls me by my name and lives.