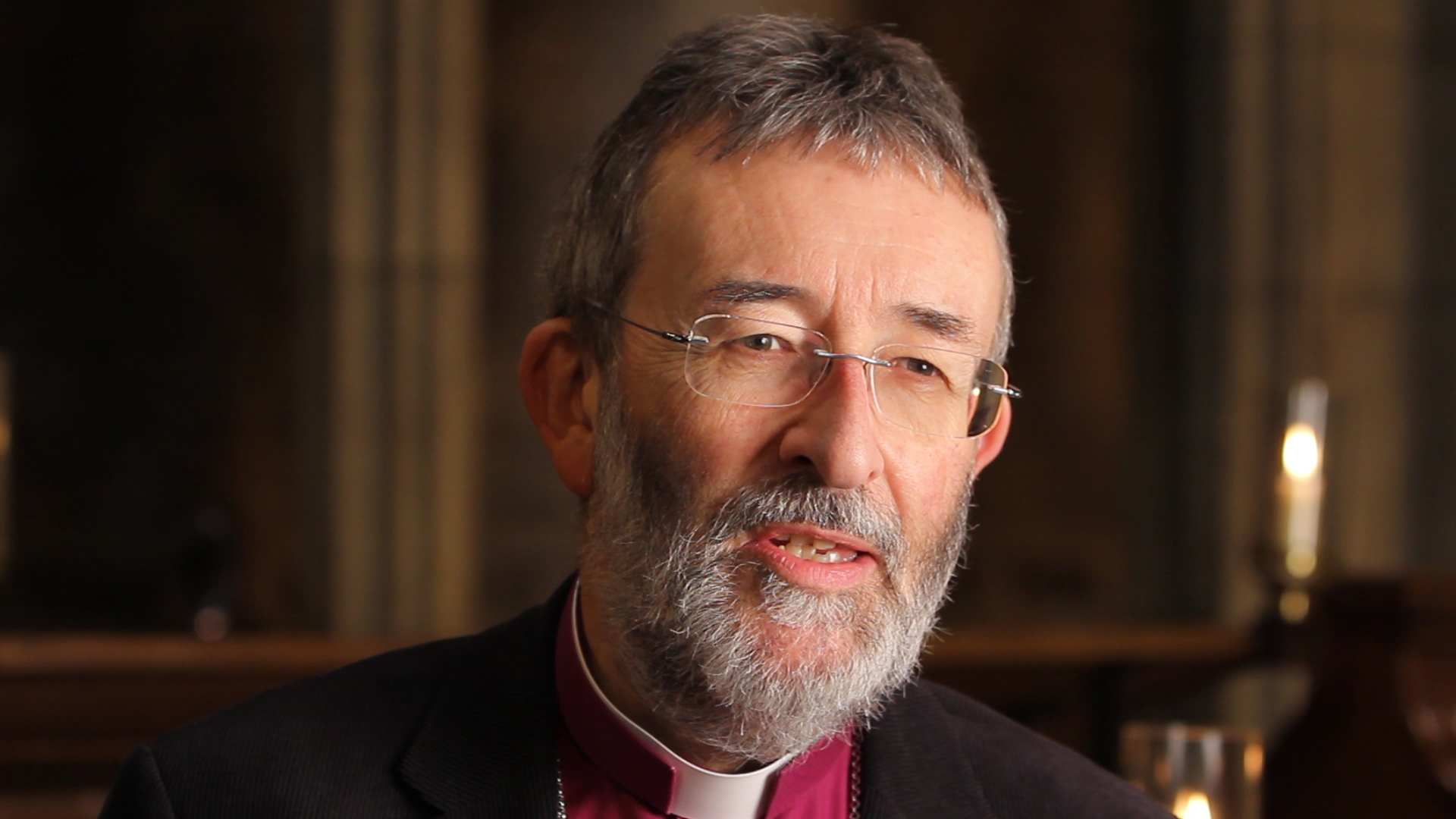 In writing for The Courier newspaper during Holy Week The Rt Rev Dr Nigel Peyton, Bishop of Brechin said:

“The recent media coverage of civilian Syrian families killed and injured by chemical weapons in a Damascus suburb fills us with despair. Surely civilised people cannot stand back and allow the barbaric Assad regime to continue in this way any longer?

“The ethical impotence of some politicians is both disappointing and worrying. The past Iraq debacle does not teach us that intervention in the world’s troubled places is always wrong: it surely teaches us to use the right interventions in the difficult search for justice and peace.

“We hope that Iran and Russia will use their influence for good over President Assad, while Britain and America must make it clear that we will no longer stand back and do nothing. Syrian refugees deserve our emergency care and our greater determination to restore their country to peace.

“The gas attack was the latest incident in a catalogue of miseries which besiege us. We are living amidst a dangerously toxic mixture of political power, religious extremism and terrorism festering in the Middle East and exported globally to the streets of European cities. Disaffected and disturbed individuals can create tragedy out of nowhere.

“The Christian story of Holy Week and Easter which is recalled this week contains many of the same behaviours, emotions and dangers that we see in the world around us. Jesus, a patently good man with remarkable care for other people – for his neighbours and foreigners, for sinners and the sick – was betrayed and accused by local leaders jealously guarding their status.

“Jesus was tried before Pontius Pilate, a weak man desperate to avoid trouble in Jerusalem and keep his job as Governor of the first century Province of Judea. He sentenced Jesus to a cruel death by crucifixion and immediately washed his hands publically as though to absolve himself of personal responsibility.
“Many individuals in the Easter story simply stood by and did nothing, out of cowardice, fearfulness or despair. Maybe we wouldn’t have behaved any differently.

“The Easter story however does not end there. Christians believe that the life, death and resurrection of Jesus is witness to the power of God alive in the world for ever, bringing an assurance that evil and despair will never prevail.
“Finding a sense of hope amid all the madness in the world seems a challenge, but should not be allowed to overwhelm us. So let’s forget the things we cannot do anything about. Instead let’s look at the things we can influence.

“The real challenge for us all is to do the right thing rather than take the easy way, of not washing our hands of any real responsibility in life. It’s the small things we do with love that can make the world a better place.”