Home > Who we are > Organisation > Boards and Committees > The General Synod 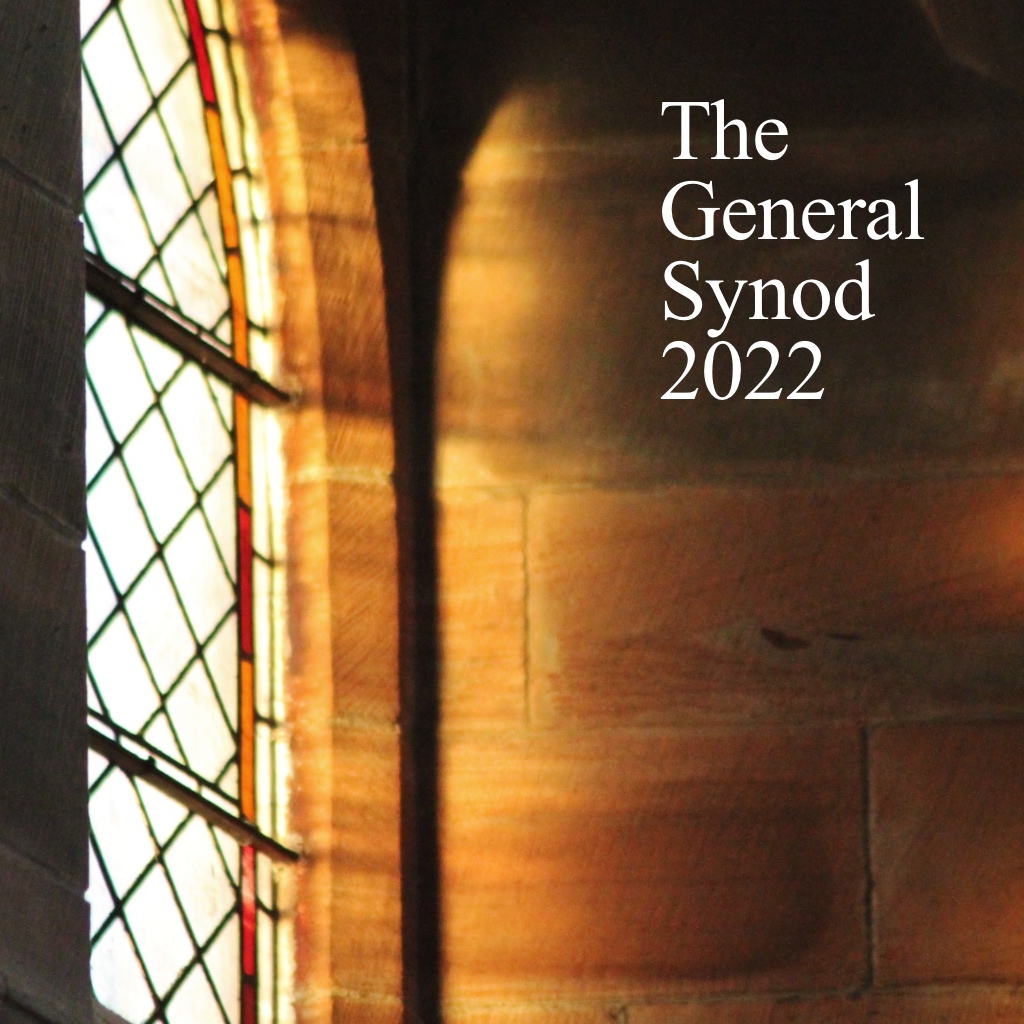 The Scottish Episcopal Church will hold the 2022 meeting of the General Synod on June 9-11 2022. This year’s meeting of General Synod will be held in hybrid format, and will take place at St Paul’s & St George’s Church, York Place, Edinburgh with most members present in person and some joining online.

As in previous years the proceedings of the General Synod will be live streamed. Links to view the live stream can be found at this page.

Synod will commence with a Eucharist at St Paul’s & St George’s, at 10.30am on Thursday 9 June. The offering taken as part of the Synod Eucharist will go to the Ukraine appeal by the Disasters Emergency Committee (“DEC”). Information about that appeal can be found at: www.dec.org.uk. The offering during the Eucharist will be taken in online form and Synod members are able to donate at this link.