Home > Who we are > About us > Introduction 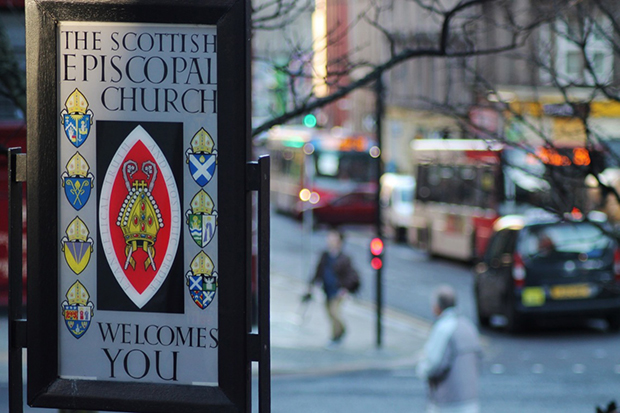 The Scottish Episcopal Church is diverse in its tradition, outlook and culture.  Such diversity enriches the Church and is expressed in warm relationships of mutual respect for one another.

Firmly rooted in the life of Scotland and part of its rich history, the Scottish Episcopal Church is also deeply committed to its membership of the world-wide Anglican Communion, which is a family of over 70 million Christians in more than 160 countries.

The Scottish Episcopal Church is known as a Province of the Anglican Communion.  Within the Province there are seven areas (known as Dioceses) which cover mainland Scotland and the Islands. Each Diocese is overseen by a Bishop.  The Dioceses are: Aberdeen & Orkney; Argyll & The Isles;  Brechin;  Edinburgh; Glasgow& Galloway;  Moray, Ross & Caithness and St Andrews, Dunkeld & Dunblane.

There are over 350 Scottish Episcopal Churches across Scotland which offer a range of liturgical worship and music.

The Scottish Episcopal Church is governed by a representative body knows as the General Synod (comprising of a representation of clergy and lay people from each of the seven dioceses. The General Synod meets once a year for three days to discuss and vote on a range of matters and issues and to determine policy and priority for the work of the Church throughout the year.