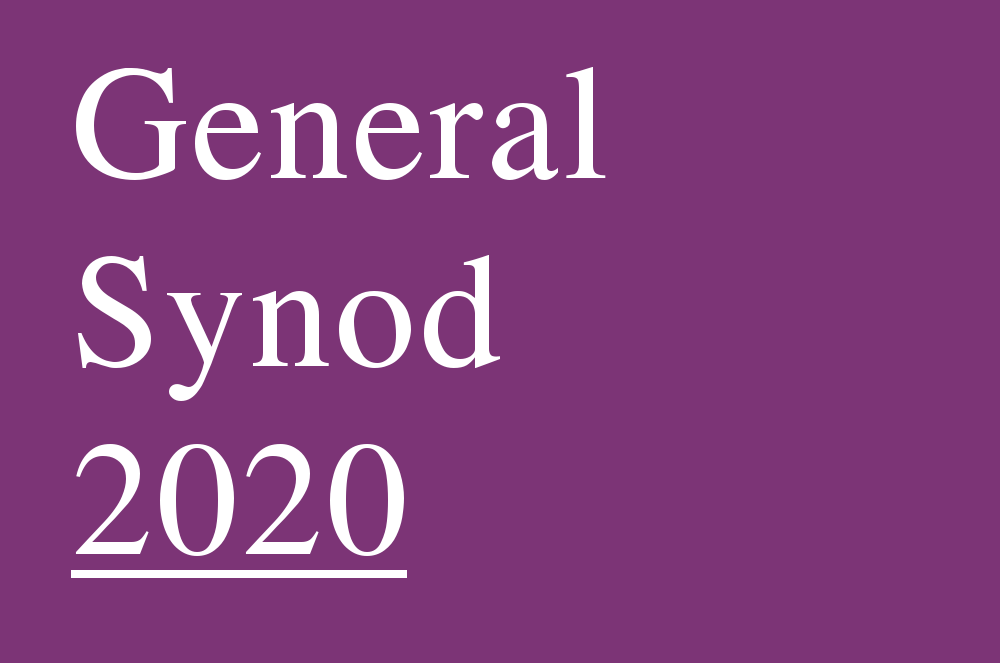 The Scottish Episcopal Church held its first ever online General Synod on Saturday 5 December 2020, following the postponement, because of the coronavirus pandemic, of the meeting originally due to have taken place in June 2020.

Under current Scottish Government guidelines, a physical meeting of Synod was not possible.

The provincial Standing Committee decided instead to arrange a virtual meeting of Synod, to take place on a single day, with a truncated agenda compared to the normal programme. Voting took place in a secure Hub which Synod members had access to. The Synod was also streamed live for non-members, and was available on Facebook and YouTube. It is not available to watch again in full, but the Primus' Charge is available at our Youtube channel.

Reports from the morning and afternoon sessions are available to read here.