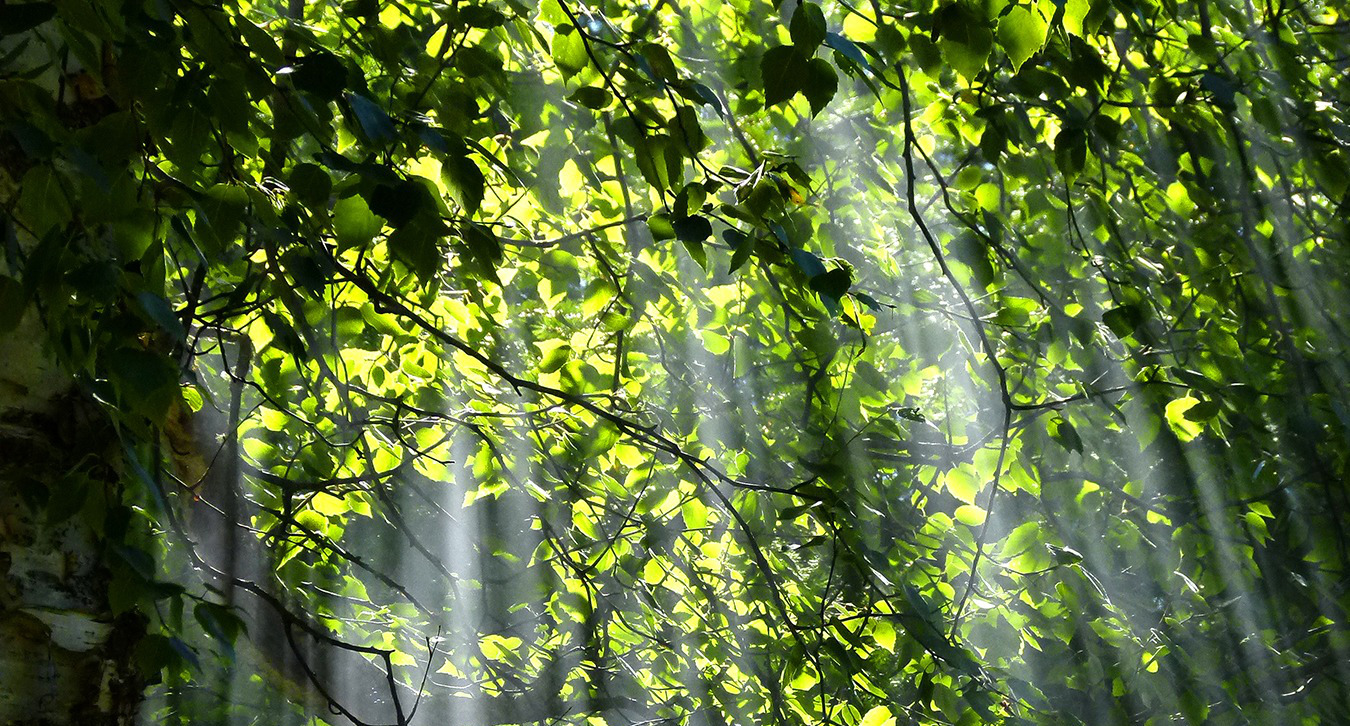 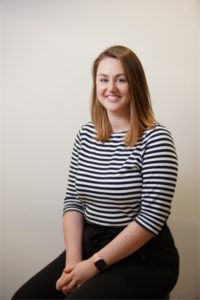 When we talk about gender justice, what do we mean? It can be a term that is unfamiliar to many; it’s not gender equality, or women’s rights. The use of justice is deliberate; it indicates that there is an injustice present that should be addressed. And there is: unequal power relations between women and men, whether among individuals or embedded in social, economic, religious and political structures, can have deeply harmful consequences. Women and girls, men and boys may become trapped in distorted mythologies and theologies, to their own detriment and to the detriment of families, communities and nations. Gender justice seeks to see all people free from cultural and interpersonal systems of privilege and oppression, and from violence and repression based on gender.

This Lent, I’m contemplating not on what I can give up for myself, but what I can give to others. How can I be subject to those around me? How am I living God’s justice out in my own relationships? How am I challenging injustice when I see it? Gender justice is not a zero sum game – it’s freedom and joy and abundance for all God’s people. As John 10:10 tells us, Jesus “came that they may have life and have it abundantly”. This is why, for me, gender justice is such an inherent aspect of my faith. It is the true embodiment of God’s gift of abundant life for all, for human flourishing, and for the reminder that we are all made in God’s image.

Rachael Fraser is Research and Advocacy Officer at the Anglican Communion Office in London. Originally from Glasgow, she was raised in the Scottish Episcopal Church before relocating to London after university to pursue a Masters Degree. She attended the annual Glenalmond Youth Camps as a delegate and then later as a leader, and has twice represented the Scottish Episcopal Church at the United Nations Commission on the Status of Women.

[1] From: Created in God’s Image Gender Transformation toolkit for women and men in Churches: https://www.kirkensnodhjelp.no/en/how-we-work/gender-based-violence-and-reproductive-health/gender-transformation-toolkit/