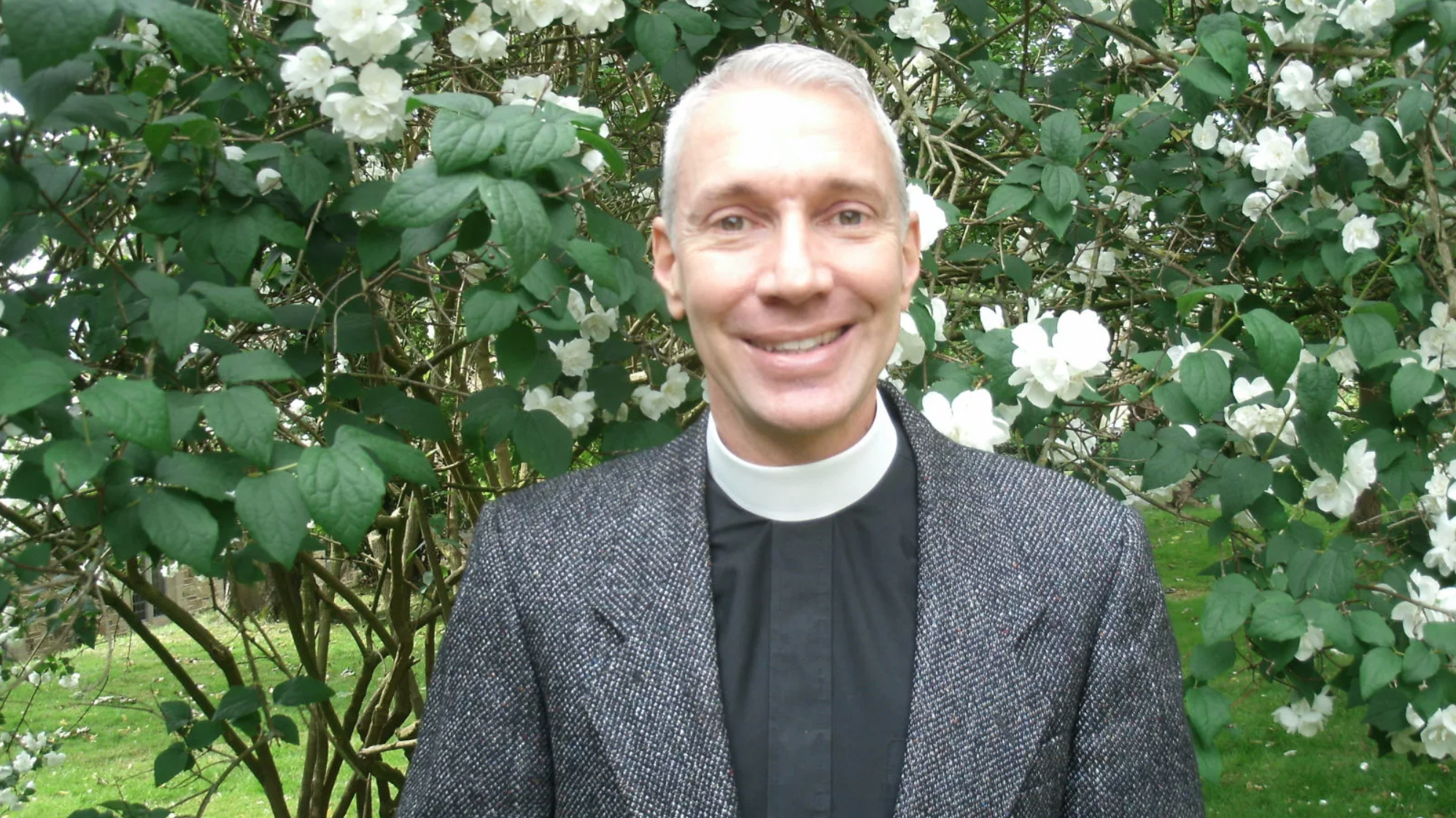 The Diocese of Aberdeen & Orkney has a new Dean, following the appointment of the Reverend Dr Dennis Berk.

Fr Dennis has been Rector of St James the Less in Cruden Bay and St Mary-on-the-Rock in Ellon since 2018. He takes on a position which has been vacant since November 2017.

“I am very pleased to inform you that I have appointed the Reverend Dr Dennis Berk as Dean of the Diocese,” said the Right Rev Anne Dyer, Bishop of the United Diocese of Aberdeen and Orkney.

“Fr Dennis will be licensed and installed at the Diocesan Eucharist on Friday 28 February, at 5pm in St Andrew’s Cathedral.

“I ask your prayers for Dennis as he prepares to take up this role, and for the congregations of St Mary-on-the-Rock and St James as they adjust to a new pattern of ministry.”

Fr Dennis was born in the United States. He grew up in Pennsylvania and later went to Illinois where he graduated in psychology at Wheaton College. After university he moved to Canada where he took a degree in theology from Trinity College in Toronto. Ordained in the Anglican Church of Canada in 1990, he served his curacy in the Diocese of Ontario.

Upon returning to the United States, he engaged in parish ministry in Pennsylvania whilst pursuing a doctorate at Lancaster Theological Seminary. In 2003 he was selected by the Episcopal Church in the USA for a three-year missionary appointment in Zambia, Africa.

In 2009 he came to the UK to join the Community of the Resurrection, an Anglican monastic community in West Yorkshire. Drawn to their life of prayer, he resided in their monastery from 2009 until the call to go to Aberdeenshire.

Fr Dennis was naturalised as a British citizen in 2016, and holds dual nationality.