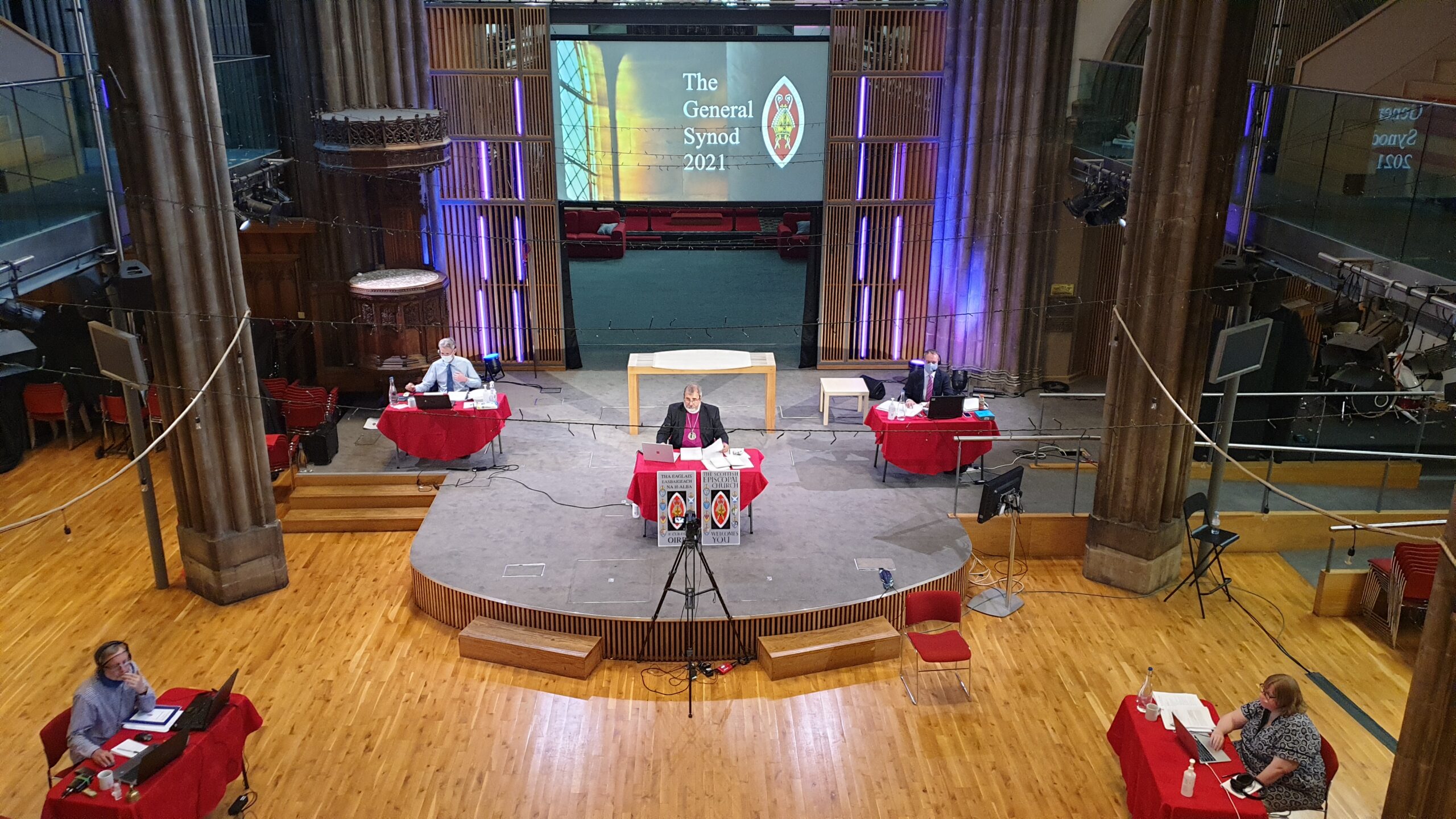 A new strategic direction for the Scottish Episcopal Church was the main focus of Session 1 of General Synod 2021.

An “expressive and inspiring” vision is to be worked on, to state what the Scottish Episcopal Church stands for, and what the Province’s priorities will be over the next ten years, including objectives such as how to grow membership.

Bridget Campbell, the new Convener of Standing Committee, addressed Synod for the first time and noted the previous discussions and work done around a vision and strategy at earlier Synods and by her predecessor, Robert Gordon.

Progress was slowed by the pandemic as the focus moved to responding effectively to the coronavirus crisis, but the new Convener has “picked up the baton” from Mr Gordon. Work has now re-started on building a framework for determining how best to use resources at provincial level, which will help to allocate resources between competing demands.

The Convener reported that the College of Bishops and Standing Committee have agreed to take forward previous discussions by preparing a vision, strategy, objectives and action plan, “to meet the challenges of the second decade of the 21st century.” 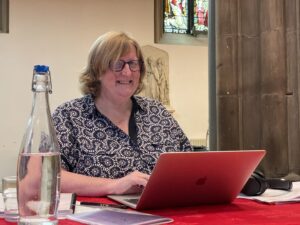 “I have offered to facilitate a process, with the help of members of the General Synod Office staff, to gather views on what should be covered and prepare initial drafts for comment which will be the subject, I hope, of much discussion.

“We intend that a draft statement containing these elements be available from December 2021 as a draft to inform practical decision-making such as resource allocation to provincial boards and committees; and be ready for presentation to the next General Synod in June 2022. The College of Bishops and Standing Committee will be asked to agree the statement before it comes to the General Synod.”

Synod members then discussed the strategy proposal in break-out groups, to make an initial contribution to the process, Groups were asked to consider three questions:

Rev Canon Dean Fostekew led a team of facilitators for the breakout groups, and feedback was collated which could be brought to one of the closing sessions of Synod on Friday. A written report of the breakout discussions is to be prepared and circulated and will feed back into the strategy process.

Earlier in the session, the accounts for the past financial year were approved, with the Convener noting that the overall financial position of the Province over the last year “is a pretty positive one”.

Restrictions on movement during the pandemic had meant a reduction in travel and meeting costs – including the cost of holding a full General Synod – and this resulted in significantly reduced expenditure, while at the same time there were welcome increases in both investment income and the value of overall investments.

The Convener offered a reminder that congregations can apply to the SEC’s Recovery & Renewal Fund, which was set up to redistribute financial benefits to Diocese and charges as they deal with life during and after the pandemic.

A vote on the level of quota to be requested from dioceses will be taken tomorrow on day two of General Synod business.

Synod had opened with the Primus, the Most Rev Mark Strange, leading the Opening Worship. In his Charge to Synod, Bishop Mark highlighted the message of love. Full story and links to text and video are here.

Full details of General Synod 2021 business can be found here. The live stream of proceedings can be watched here.