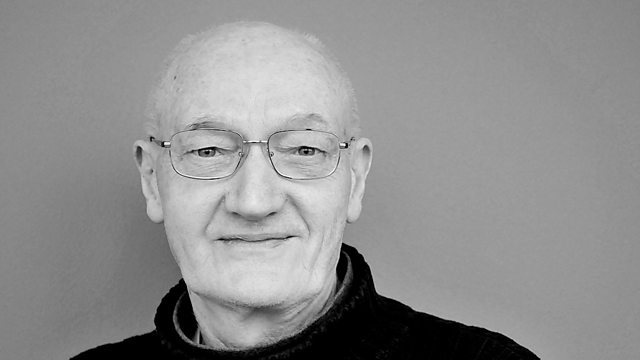 Bishop Richard Holloway returns to the airwaves this weekend as host of the ‘Sunday Morning’ show on BBC Radio Scotland.

Over the next six weeks, the former Primus of the Scottish Episcopal Church will be at the helm as he guides listeners through ‘two hours of music and conversation with a faith and ethical perspective … taking the week’s events to ask what they say about our values and beliefs.’

The Right Rev Holloway was Bishop of Edinburgh from 1986 until his retirement in 2000, and Primus from 1992 to 2000.
A frequent broadcaster, he has presented a number of television series, including Holloway’s Road, The Sword and the Cross and Art and Soul. He is also an experienced radio presenter, and has hosted Sunday Morning on previous occasions.

The first broadcast of his six-programme run is on Sunday 1 March, from 10am until noon, and the recording will then be available online.