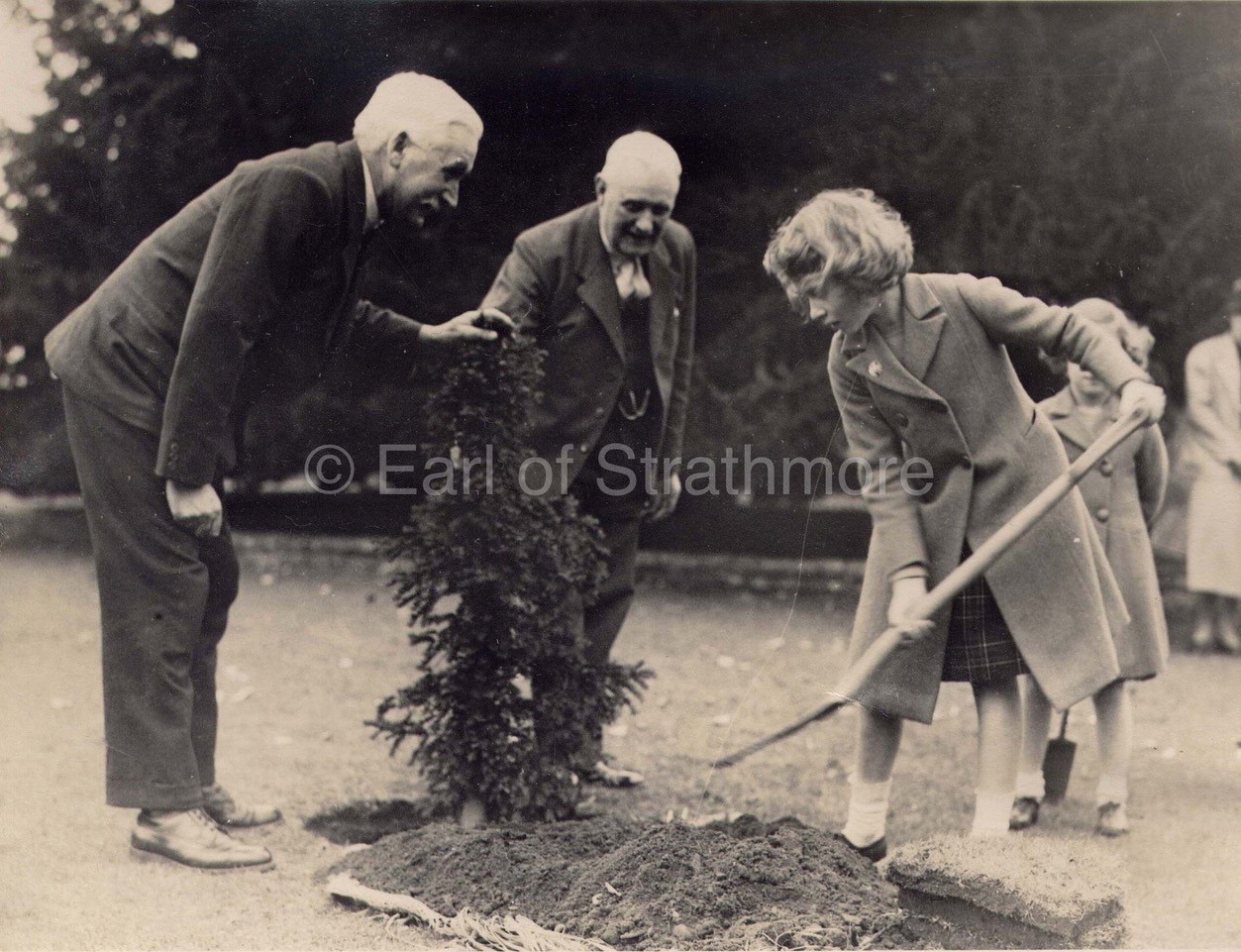 In the fourth part of our series on the Queen’s links with the Scottish Episcopal Church, we look to Glamis Castle, a location which has figured prominently in the story of the royal family and a place which was visited several times by Queen Elizabeth II in her younger years.

Glamis Castle is often described as the ancestral home of Queen Elizabeth The Queen Mother, the youngest daughter of Lord and Lady Glamis.

The Glamis Castle website says: “When Elizabeth was four her grandfather died and her father inherited the Earldom, and with it, Glamis Castle. Lady Elizabeth and the family thereafter divided their time between Glamis, St Paul’s Walden Bury and Streatlam Castle in County Durham.”

When Lady Elizabeth married the Duke of York in 1923, the royal couple spent some of their honeymoon at Glamis Castle, and while their daughter Princess Elizabeth – later Her Majesty Queen Elizabeth II – was born in London, her sister Princess Margaret was born at Glamis in 1930, the first royal baby born in Scotland in 330 years.

Glamis would play a significant part in the childhood of the young princesses.

“The Queen spent many of her childhood holidays at Glamis,” says Father Giles Dove, Chaplain at St Michael & All Angels Chapel at Glamis Castle. As a regular visitor, she will have attended worship in that time, as did her sister, Princess Margaret.”

Her Majesty The Queen’s grandparents, the 14th Earl and Countess of Strathmore and Kinghorne, were deeply religious and The Queen Mother and her family were brought up to regularly attend The Chapel of St Michael and All Angels.

“Glamis first opened to the public in 1950, so it was very much a family home during her childhood visits, when she had the freedom to explore the castle and grounds away from the spotlight of London, and we know she spent many happy times at Glamis.” 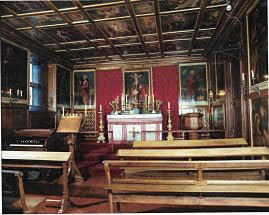 The Queen also visited Glamis four months after her coronation, in October 1953, with her husband the Duke of Edinburgh. Her most recent visit was five years ago.

“The Dowager Countess, Mary Strathmore is now aged 90 and she welcomed The Queen at her final private visit to Glamis in 2017,” explains Ms Thomson, “when she was driven down from Balmoral for the day to visit The 1937 Coronation Robes Exhibition.”

Father Giles is researching an article about King Charles I and the Chapel at Glamis Castle (pictured above), which was the last Episcopal Chapel to be consecrated in Scotland prior to the Glorious Revolution which saw the deposition of King James VII of Scotland.

“The 13th Earl of Strathmore (Great-great-great-Grandfather of His Majesty King Charles III) had the Chapel completely refurbished,” says Father Giles, who is also a Duty Chaplain at Westminster Abbey, and was on duty at the Abbey during the State Funeral of the Queen. “Alexander Forbes, Bishop of Brechin, re-consecrated it on 29th September, the Feast of St Michael and All Angels, 1866.  A committed Tractarian, Forbes would have appreciated some of the more High Church fixtures and fittings, which include a confessional located in the vestry above the Chapel.

“Accessed through the second floor Drawing Room, the Chapel remains in regular use for Sunday services according to the rites of the Scottish Episcopal Church. In addition to members of the Strathmore (Bowes-Lyon) family, the small regular congregation comprises members of staff and former employees, as well as folk from the surrounding area, who value Episcopalian worship.”

The main Service is Holy Eucharist on two Sundays each month at 9.30am.  All are welcome, and details of the dates of Services and access to the Chapel may be had by contacting the Chaplain in advance of a visit. More details are available here.

(The picture above shows Princess Elizabeth planting a tree at Glamis Castle in 1937. Image by courtesy of the Earl of Strathmore and Kinghorne, Glamis Castle.)

Other parts in the ‘Remembering the Queen’ series:

Part 3: A Primus preaches at Sandringham