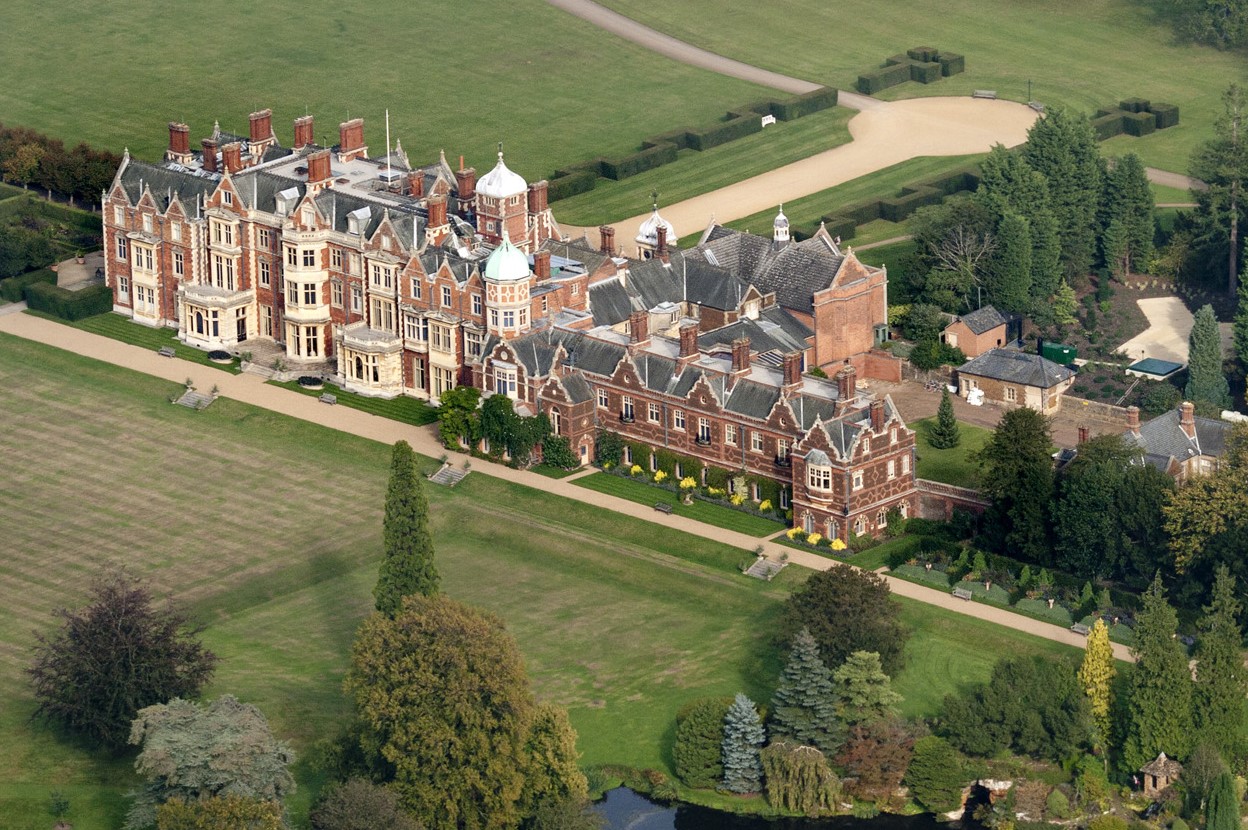 In Part 3 of our series which takes a look at the Queen’s links with the Scottish Episcopal Church, we hear from the Rt Rev Bruce Cameron, former Bishop of Aberdeen & Orkney, who was a guest of the Queen at Sandringham when he served as Primus.

Bishop Bruce had met the Queen during a couple of her visits to Aberdeen for special occasions, but his most significant meeting was in 2004, when he was invited to preach at Sandringham, the Queen’s winter residence in Norfolk.

“Church of England bishops regularly preached there when the Queen was in residence for Christmas and thereafter, and from time to time the Primus of the Scottish Episcopal Church was invited,” says Bishop Bruce, pictured, who was Primus from 2000 to 2006. 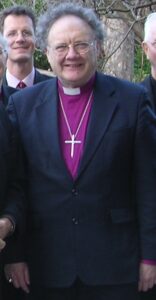 “I went down from Aberdeen to stay the weekend. There was a fairly strict protocol to follow: you are not to arrive before 6pm on a Saturday, and not to leave before breakfast on Monday.

“There were about a dozen people staying there, and we had a nice dinner on the Saturday night. There was a certain formality about dinner, but it was a pleasant formality rather than a stiff affair.

“I was looked after by the equerry to Prince Philip and the Queen’s lady-in-waiting. On the Sunday, they arranged that I went to early morning communion with the vicar of Sandringham church

“The church is just like an ordinary parish, of which the Queen is a member for a few weeks in the winter. I preached at Morning Prayer, and before my visit, the Bishop of Norwich had advised me: ‘Just relax. Look at preaching a sermon for a country parish church – it’s not the place for a state of the nation address!’

“The Gospel reading was of the encounter in John 1:46 of Philip and Nathanael, where Nathanael asks his friend: ‘Can anything good come out of Nazareth?’ I can’t recall exactly what I said about it, but it was about asking that thought be given to people to find out who they are, instead of pigeon-holing them because of where they come from. It was encouragement to take an inclusive view of the human race.

“After that, we went back for lunch at Sandringham House and the rest of the party left. I was taken for a walk around the grounds, then attended afternoon tea at the Rectory with some members of the church, and in the evening I spent a quiet, cosy evening with just the Queen, Prince Philip, the equerry and the lady-in-waiting. That included watching some television with them – Prince Philip was quite keen on Western films – and it was in the evening that I said goodbye to the Queen, heading home the next morning.

“It was a lovely occasion, and as many people have been saying over the past week, the Queen just invited you into her home to spend the weekend with her, and got along with you. She was very much interested in people. We see pomp and ceremony of course, but she was very human. And of course, she was a deeply faithful person, in her following of the Christian faith.”

Other parts in the ‘Remembering the Queen’ series: