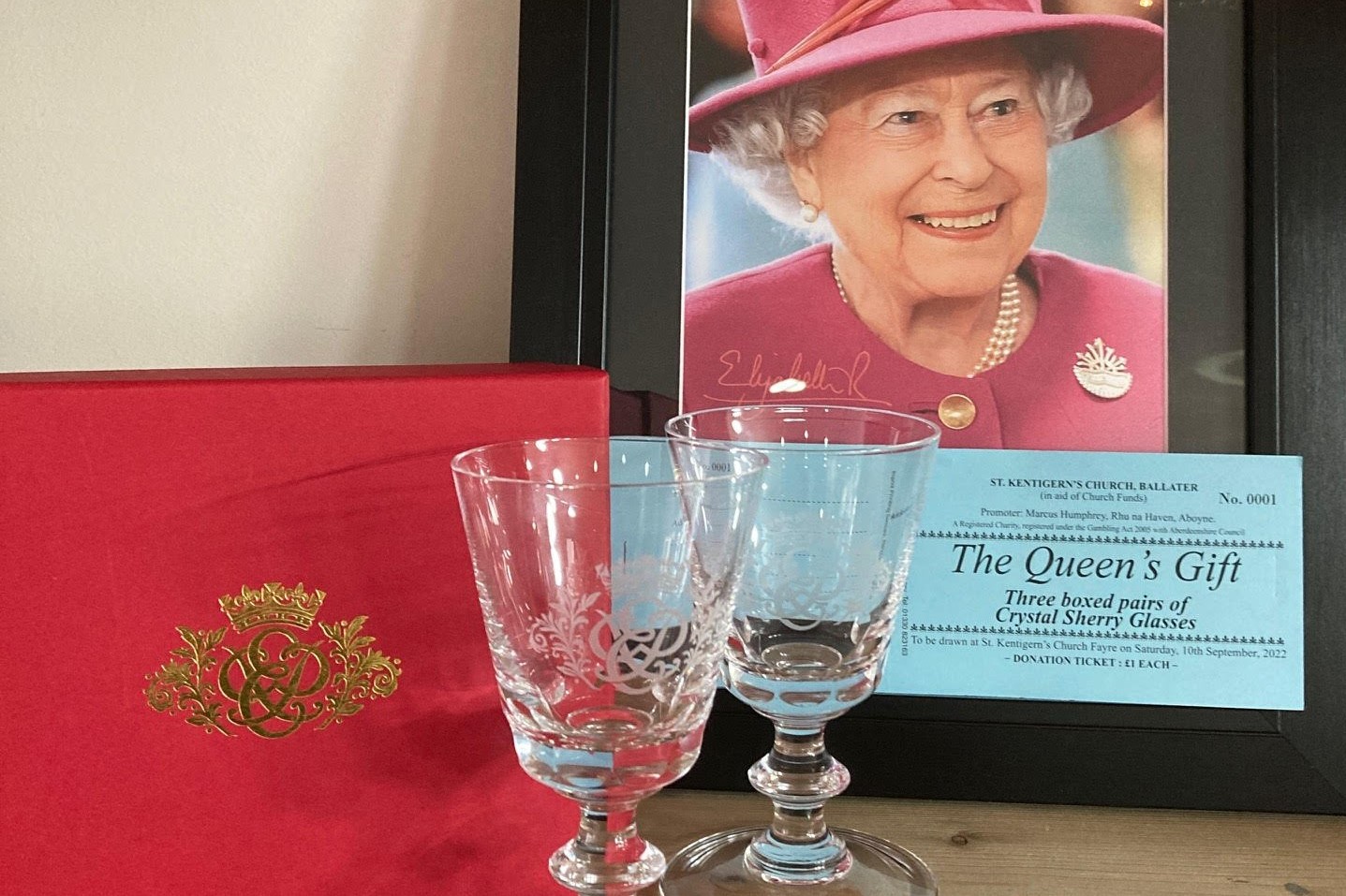 As the nation prepares to say a final farewell to Her Majesty The Queen and pays tribute to her 70 years of loyal service on the throne, memories of her connections with the Scottish Episcopal Church have been rekindled across the Province.

The Queen would worship at nearby Crathie Kirk when staying at Balmoral Castle, but her interest and involvement with the community of the nearby village of Ballater led to a long association with St Kentigern’s, the nearest Scottish Episcopal Church.

“It was an honour and a privilege to have the Queen as a neighbour,” says the Rev Canon Vittoria Hancock, Rector of both St Kentigern’s and nearby St Thomas’ in Aboyne, Diocese of Aberdeen & Orkney. “She was very much part of this community.”

When Ballater was badly damaged by flooding during Storm Frank in 2015, Canon Vittoria was heavily involved providing practical and pastoral support to the community. Acknowledging her work within the community, the Queen invited her to preach at Crathie, in a service attended by the Queen and family members. Canon Vittoria was also invited to the garden party at Holyroodhouse following the flooding, where she introduced the Queen to other members of the Ballater community who had been involved in giving support at the time of the storm. 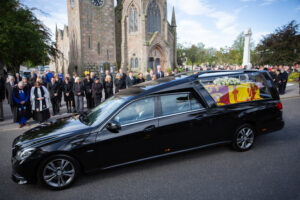 Last Sunday, Canon Vittoria was among the official party who paid their respects to the Queen as the cortege passed through Ballater on its way from Balmoral to Holyroodhouse, alongside Rev David Barr of Glenmuick Parish Church (pictured above; image by kind permission of Amy Muir Photography www.amymuir.com).

At the end of an era, there is a postscript at St Kentigern’s. For the last 50 years, the Queen has donated a gift as a raffle prize for the Autumn Fayre, in aid of church funds. The ‘Queen’s Gift’ was an annual highlight of the event, which was due to be held last Saturday but was postponed following the Queen’s death two days previously.

The death of the monarch means that this year’s gesture carries new significance, as it will be the last ‘Queen’s Gift’ at St Kentigern’s. Three boxed pairs of crystal sherry glasses, with an accompanying card from the Queen, will find their new home when the postponed fayre takes place on 10 December.

It is hoped that the tradition will continue, through the new King.

Part 3: A Primus preaches at Sandringham