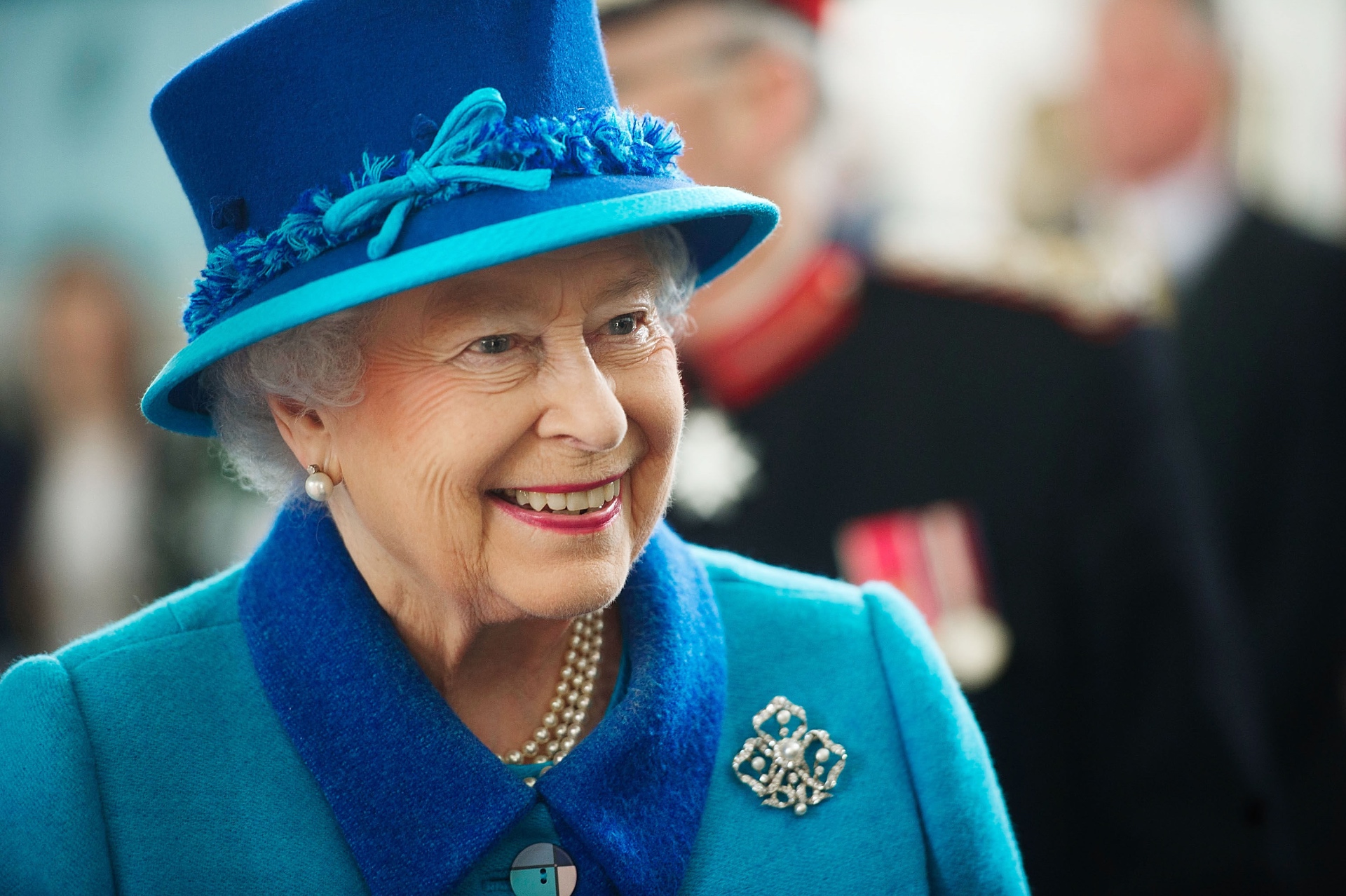 The state funeral of Her Majesty The Queen will take place at 11am on Monday 19 September at Westminster Abbey.

Bishop Mark Strange, Primus, will represent the Scottish Episcopal Church at the service.

The government has announced that the day of the funeral will be a national bank holiday in all parts of the UK. The General Synod Office will be closed for the day.

The previously scheduled meeting of the Episcopal Synod on the same day has been postponed until Thursday 29 September.