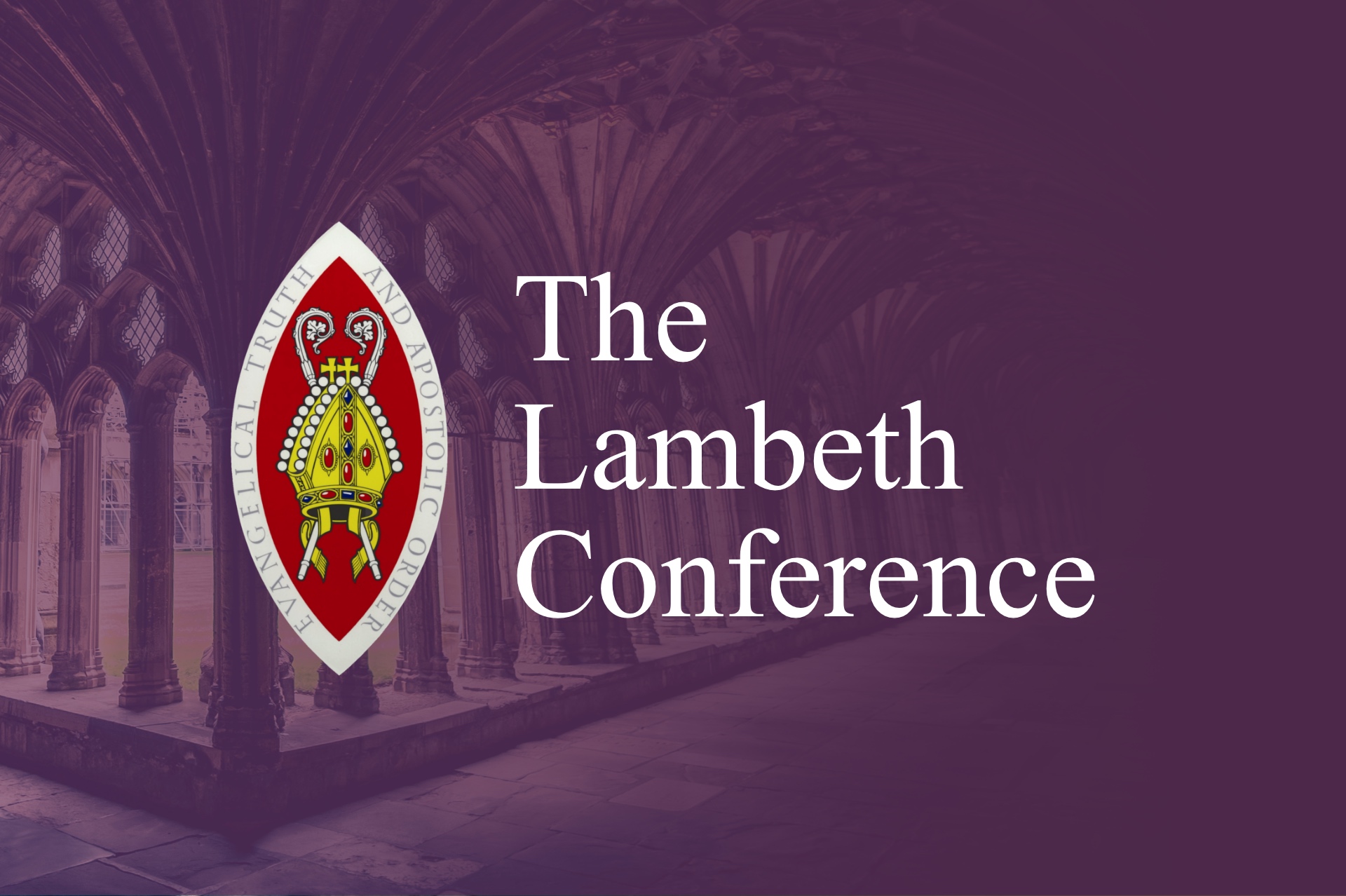 A statement from the Lambeth Conference on Monday night announced that bishops will now be given a third option for responding to the Lambeth Calls when they are discussed during the conference in Canterbury, where attendees are gathering today.

Bishops will be able to clearly state their opposition to a particular call, by choosing a response which says: ‘This Call does not speak to me. I do not add my voice to this Call.’

Monday night’s statement also confirmed that the most contentious Call, on Human Dignity, is to be revised by the Call drafting group and an updated version will be released as soon as it is available.

The statement was prompted after objections were raised to the Call on Human Dignity, which asks bishops to reaffirm the 1998 Lambeth Conference resolution I.10 defining marriage as permissible only between a man and woman.

The wording of that Call does not represent the position of the Scottish Episcopal Church as reflected in the Church’s Canons, which recognises that there are differing understandings of marriage in the SEC. Bishops in the Church In Wales also objected to the wording of the Call, and there has also been widespread concern among bishops of the Episcopal Church in the United States.

Bishop Tim Thornton, Chair of the Lambeth Calls Subgroup, said in Monday night’s statement: “Over recent days we have listened carefully to the responses of bishops to ‘Lambeth Calls: Guidance and Study Documents’ that was released last week – and especially in relation to the draft Call on Human Dignity.

“The drafting group for the Call on Human Dignity will be making some revisions to the Call. This will be published as part of Lambeth Calls – which will be the texts that will be discussed by bishops at the conference. This will be released as soon as it is available.”

As well as issues over the text of the Call, there was concern over the lack of a facility to vote against the Call.

Now, bishops will be given three response options:

In response to the Conference statement, the College of Bishops said: “We welcome the inclusion of a further response option, but will continue to seek to amend the draft call on Human Dignity by working in respectful dialogue with colleagues who support the position adopted by the SEC and those who may differ, to achieve a version which can be agreed by all.”