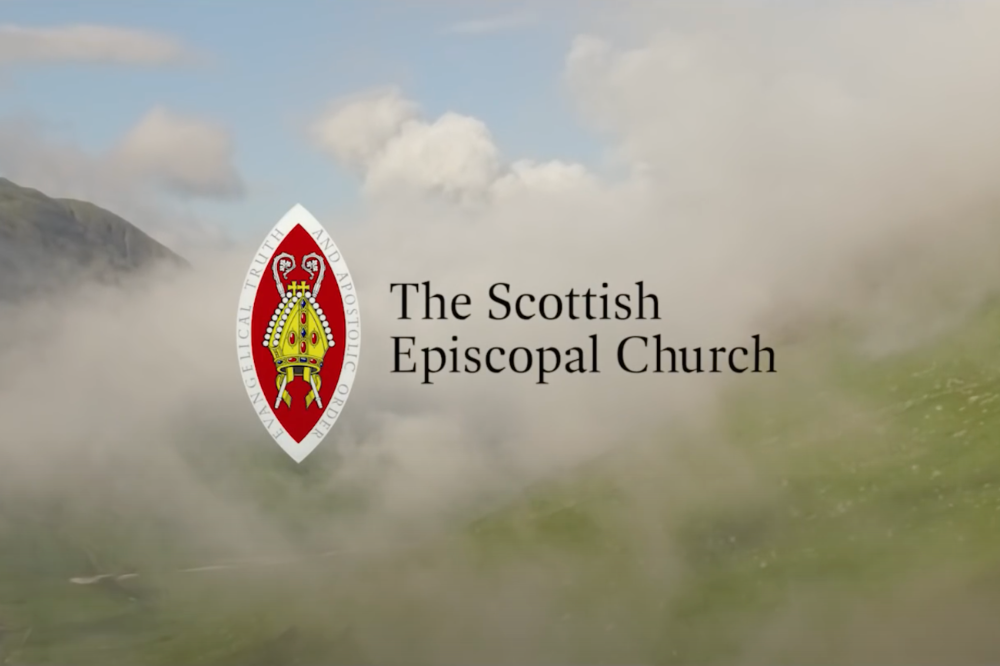 Statement from the College of Bishops

The publication today of the Torrance Report comes after a period of difficult and lengthy consideration by the College of Bishops. In publishing the report, the College expresses its thanks to Professor Iain Torrance for his work in receiving submissions and compiling the report, which contains a number of useful findings which will help the College and the Diocese of Aberdeen & Orkney to address the difficulties that have been identified.

The College received the Torrance Report on the 31st July 2021. The College met by Zoom in the week beginning 2nd August, then again on the 10th August, to discuss how to proceed. The College also met in-person on the 24th and 25th August to review these issues. At these meetings, the College was informed by the Bishop of Aberdeen and Orkney that she felt there were major errors and omissions in the report that should be addressed. These included the view that various voices, including the Bishop’s own, are not heard in the report. She also indicated that she had not had the opportunity to hear or respond to specific and serious allegations made against her which are contained within the report, before it was completed and submitted.

The College, having read the report and having listened to Bishop Anne, noted these concerns, and the concerns shared by other members of the College after reading the report. A second phase of review was therefore proposed by the College to consider this information and address any such matters which required further exploration, as reported on 29th August.

The unauthorised circulation of the material is highly disrespectful to those whose submissions appear in the report, to members of the Diocese of Aberdeen and Orkney, to Bishop Anne Dyer and to the College of Bishops. It has led to extensive comment in the press on a matter which should be handled in accordance with appropriate procedures in the Church.

In the process of setting up further exploration, external advice was taken about the identified conflict in Aberdeen and Orkney Diocese and it was recommended that a mediation process was more likely to be a means of enabling all in the Diocese to move forward.

The College met on Tuesday 7th September to consider this suggestion and agreed that a mediation process, set up under the Canonical processes of the Church, would be the best way forward for Aberdeen and Orkney.

The College acknowledges that it made a commitment earlier in the year to publish Professor Torrance’s report. Having received the report, the College had noted the author’s own statement within the report that “it may be considered impossible to publish any part of this review” and had reserved its position on the question of publication. One reason for caution was the pastoral concern about possible identification of individuals who made submissions to Prof Torrance from comments, even if anonymised, appearing in the report. That remains a concern for the College, but it considers that it is now essential, to avoid unhelpful and continuing speculation, that the report is made public.

As a second phase of review is no longer to be carried out, the report can therefore be published. Prof Torrance provided a separate confidential appendix with his report. That appendix is not being published – Professor Torrance was clear in his submission to the bishops that it would “not be responsible” to make the appendix public or grant general access to it.

As announced earlier this week, an Episcopal Synod, planned for 30th September, is to be invited to initiate the setting up of an independent mediation process to help the diocese as a whole move forward. The College recognises the level of hurt and upset experienced by a number of people in the Diocese and hopes that the mediation process will help to bring healing.

In the meantime, the College reiterates its appeal to members of the Church to act with restraint, respect and Christian charity and grace and to join with the College in praying fervently for a just and fair outcome to future process.