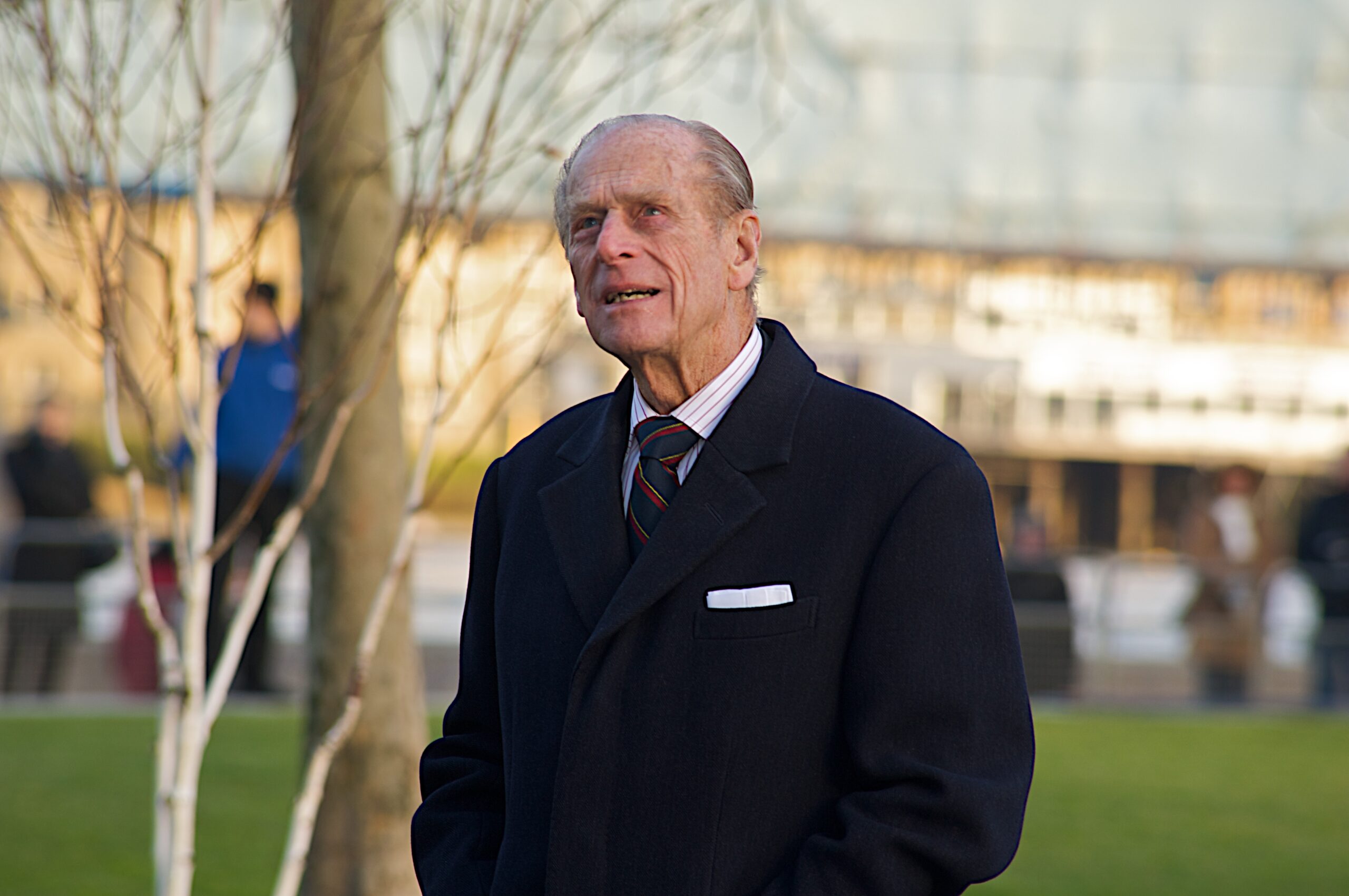 The Scottish Episcopal Church is deeply saddened by the death of His Royal Highness The Prince Philip, husband of Queen Elizabeth II, at the age of 99.

The Duke of Edinburgh passed away peacefully at Windsor Castle this morning. He spent a month in hospital recently, during which he required an operation for a pre-existing heart condition.

On behalf of the College of Bishops and the Scottish Episcopal Church, the Most Rev Mark Strange, Primus, said: “We send our love and prayers to Her Majesty and her family on this sad occasion, as they mourn the loss of such a significant figure who has been at the heart of the British Royal Family for more than seven decades.

“We give thanks for the Duke of Edinburgh’s long and faithful role as consort to the monarch, and for his steadfast love of his Scottish home at Balmoral as well as Scottish traditions.

“He leaves behind a tremendous legacy in the shape of The Duke of Edinburgh’s Award, the youth development programme he founded which has made an enormous difference to the lives of millions of young people here and around the world.”

The Primus has also sent a message of condolence to Her Majesty The Queen, on behalf of the Church.

A period of National Mourning has begun, which will conclude on 17 April inclusive. The Royal Ceremonial Funeral will be held on 17 April at 3pm in St George’s Chapel, Windsor.

Condolence messages will be conveyed to Her Majesty The Queen by the First Minister on behalf of the Scottish Government and the people of Scotland.

First Minister Nicola Sturgeon said: “Online Books of Condolence will open in the coming days to allow people to pay their respects. In line with current restrictions, the Royal Household has requested that members of the public do not leave floral tributes or gather at the Palace of Holyroodhouse or Balmoral Castle at this time. The Palace has suggested that people could donate to charity instead, if they wish to do so.”

Flags are flying at half-mast on Scottish Government buildings, and churches where a flag is flown may wish to follow suit.

In line with current COVID 19 restrictions, the Scottish Episcopal Church will not be opening physical Books of Condolence for the public to sign. However, the following Prayer of Commemoration has been prepared on behalf of the Liturgy Committee at the request of The Primus:

Gracious God, giver of all life,
in whom our earthly course finds its fulfilment:
we give you thanks for the life of Philip, Duke of Edinburgh,
for his service to this nation, the Commonwealth, and humanity,
in war and in peace,
in the pursuit of knowledge,
and in his example of reverence for your creation.
We give thanks for the encouragement he offered to the young,
and for his faithful support for Elizabeth our Queen.
We pray that, as you receive him into your presence,
his family and all who mourn may know your comfort
in the assurance that death is swallowed up in victory
through our Lord Jesus Christ,
who lives and reigns with you and the Holy Spirit,
one God,
now and in eternity.
Amen.

COP26 News from the SEC