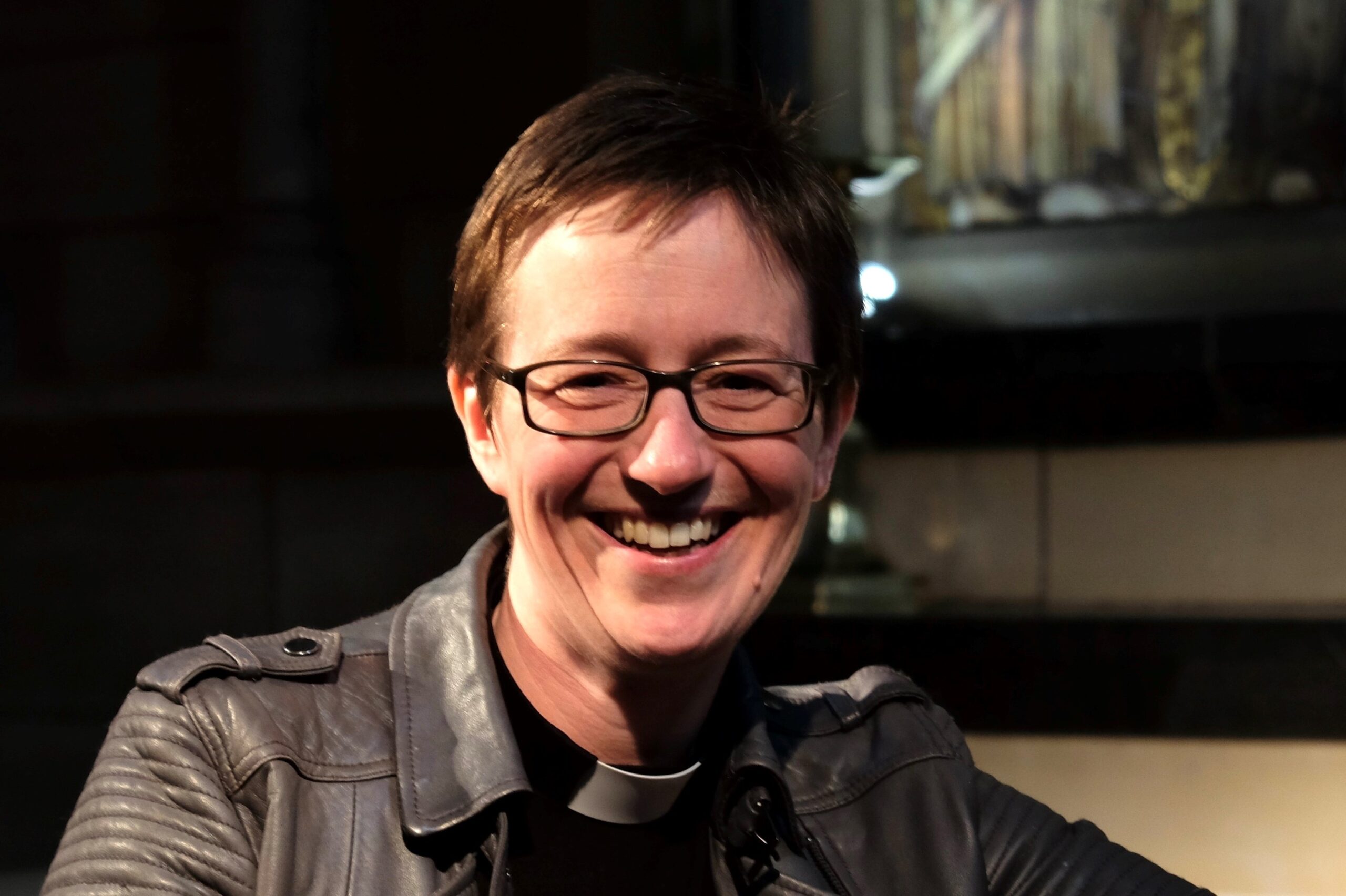 The Rev Diana Hall appeared on BBC Radio 4 LW on Friday, as a guest on the Daily Service programme.

Ms Hall, Rector of St Anne’s Scottish Episcopal and Methodist Church in Dunbar, explored the theme of ‘Resurrection and the life everlasting’ as part of a series on the Apostles’ Creed.

The 15-minute programme, which is a mix of Christian reflection, worship and music, is available again here.

She was joined by Church of Scotland minister the Rev Anikó Schuetz Bradwell of Humbie and Yester, Bolton & Saltoun parishes.

Music came from archives of hymns recorded in earlier years with congregations across Scotland, including St Mary’s Cathedral in Edinburgh, and there was also music in the studio from renowned accordion player Gary Innes.

Reflections At The Quay is available to watch again online here.