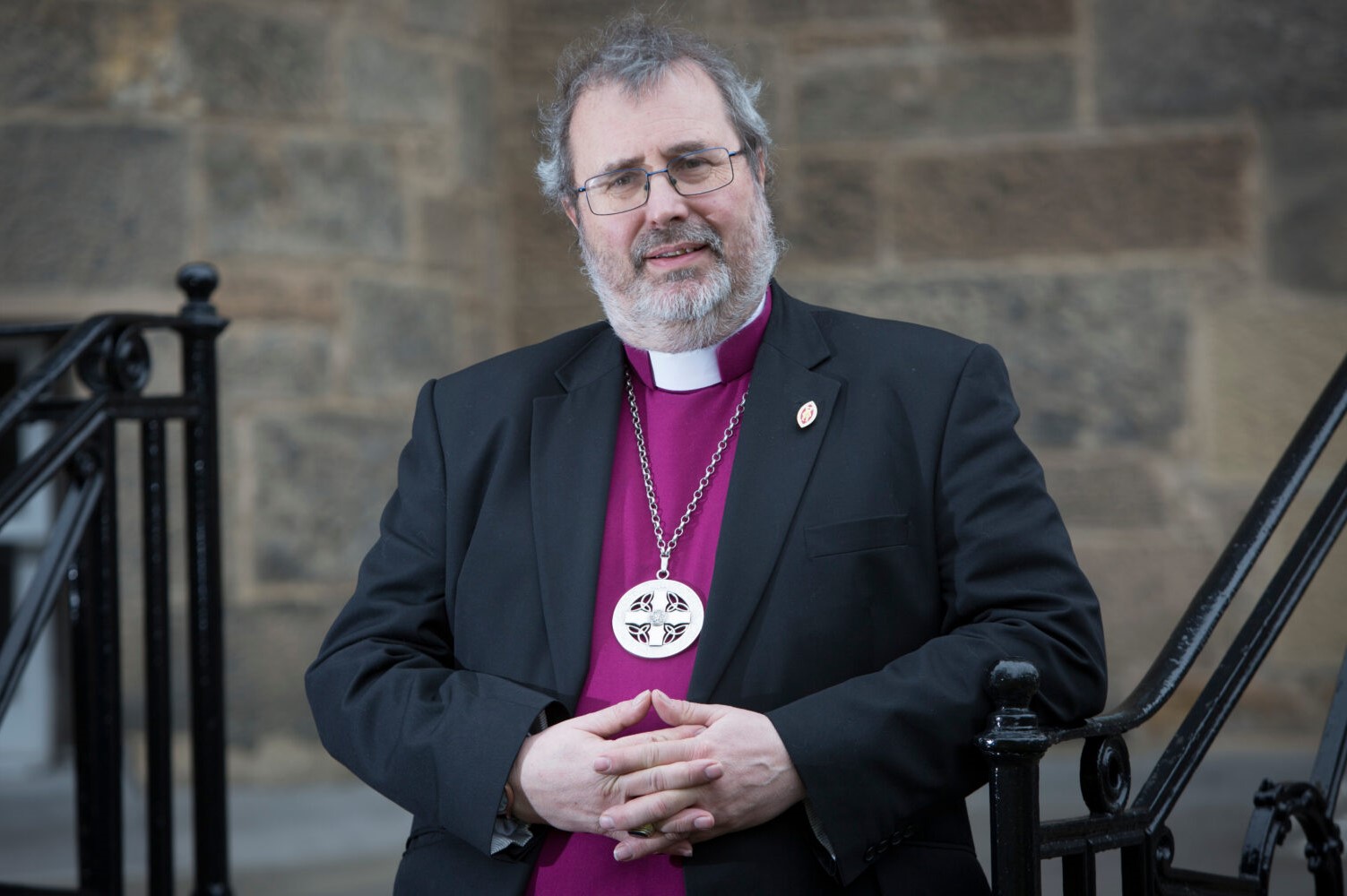 The Primus of the Scottish Episcopal Church has expressed sadness and dismay after the loss of 27 lives in the English Channel this week as migrants tried to reach the safety of UK, feeling from persecution in their own countries.

The Most Rev Mark Strange, Bishop of Moray, Ross & Caithness, called on governments to set up safe routes for those who have genuine need of safety and shelter, because he believes the record number of tragedies reported this week during failed crossings of the Channel shows that attempts to control migration with stricter border controls have not reduced the death toll.

“Yet again I have found myself listening to news of people drowning in the sea while attempting to reach a place of hope,” said the Primus. “Men, women and children, were lost; whole families drowned as they risked their lives in search of safety.

“These deaths keep happening, year after year, because the desperation that leads to people taking these dangerous journeys is not stopped by simply closing the borders or pushing people back. The failure of those strategies must be evident to us all by now.

“If we give people no hope, they become more desperate. Wednesday’s deaths were in the waters that surround us, but before that these people could have been lost to hypothermia on the Polish border or exhaustion on the desert road to the coast. It is surely clear that policies that simply close routes to keep people out just don’t work.

“Sadly we have also heard, once again, too many politicians and commentators decrying these deaths and the waste of life but failing to see that it isn’t good enough just to blame the gangs who are making money by selling illegal passage to fleeing migrants. This practice is one of the symptoms of the situation, not the cause.

“It is long past the time that governments should have opened safe routes to assist those who have a genuine need of shelter and safety. We need to see such a means of entry into the UK if we are not to witness more deaths and more heartbreak. Jesus tells us to love our neighbour. We cannot love our neighbour in crisis by turning them away.”