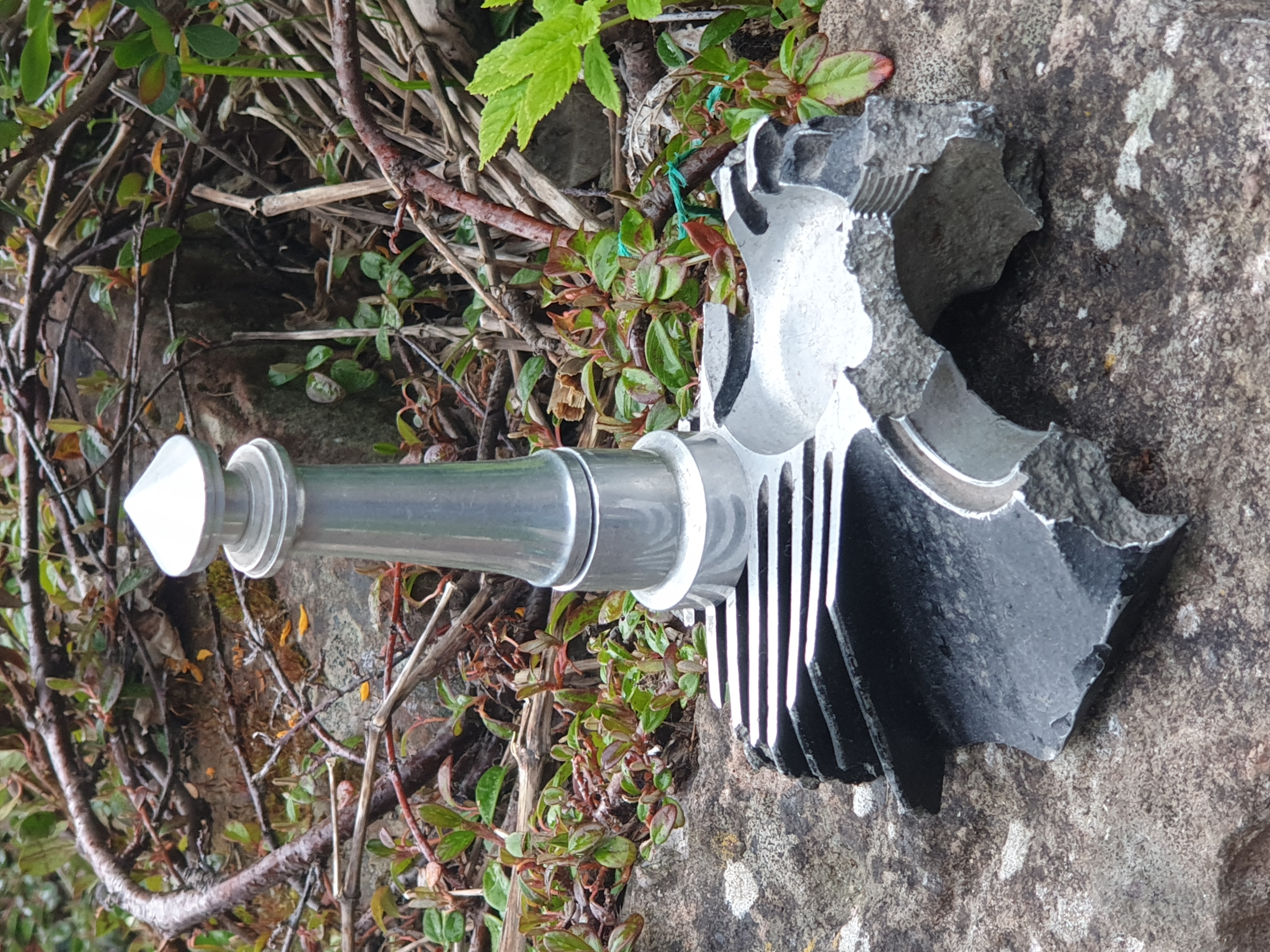 The 75th anniversary of VE Day is marked across the country today in accordance with lockdown rules, and although public events have been cancelled Prince Charles will lead a two-minute silence from Scotland at 11am.

Victory in Europe (VE) Day on 8 May 1945 saw Britain and the Allies formally accept Nazi Germany’s unconditional surrender at the end of six years of conflict in the Second World War.

Here, Bishop Mark Strange, Primus of the Scottish Episcopal Church, offers a personal reflection on what the ending of war and bringing peace means to him today, and always.

Every day when I come in through the front door of my home I am faced with a family memento that was put together by my grandfather. He had served in the Royal Flying Corp in the First World War and experienced the horror of that campaign. But there was to be further dread just a few years later when he had to send both of his sons off to another war.

My grandfather was living in the south of England, and during the Second World War he had two jobs. The first was making machine pieces for the Ministry of Defence, which he believes were for precision engines for RAF fighters, and the second was as an Air Raid Warden. One evening a doodlebug came down near him and he “acquired” a piece of the rocket and took it home with him.

Later he turned some of the engine metal into the shape of a lighthouse and the rocket piece became the rock on which the lighthouse stood. Those two items which were designed to destroy had become a symbol of life and rescue, and a symbol of peace.

For me that is what I am giving thanks for today: peace. Today for me isn’t about winners and losers, about victors and failures, but about peace and our need to work for that peace. In doing that, I believe we truly honour those who fought and died across Europe.

Today I will ring the bell at St John’s, Arpafeelie in honour of that peace and to remind myself of the light we need to shine into the dark places as we keep on striving to bring peace into the lives of all.