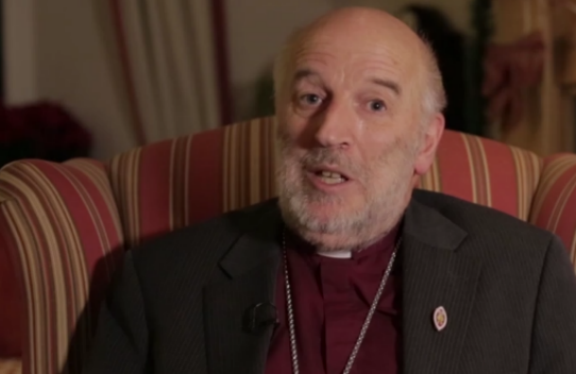 The Most Rev David Chillingworth, Bishop of St Andrews, Dunkeld & Dunblane and Primus of the Scottish Episcopal Church says:

“The decision of the people of the United Kingdom to leave the European Union is one of the most significant political events of our generation. It turns away from the long term project of building a new Europe following the devastation of two World Wars. It aspires to reclaim national sovereignty and to establish Britain as a major independent world trading nation.

“The people have spoken and the will of the people must be respected.

“In a hard-fought and at times bruising campaign, it has been clear that debate about Europe has allowed a number of difficult issues to come to the surface. The debate and the patterns of voting suggest that our politicians in recent years may not have paid sufficient attention to some of the deeper issues which are present in our life. The inevitable and necessary period of reflection which must now follow will allow space for questions of poverty and immigration to be explored.

“Those of us who live in Scotland are aware that the outcome of the Referendum is potentially of great significance. We hope that our politicians on all sides will take time for careful reflection and consultation.

“This a time when we should hold all of our political leaders in our prayers.”