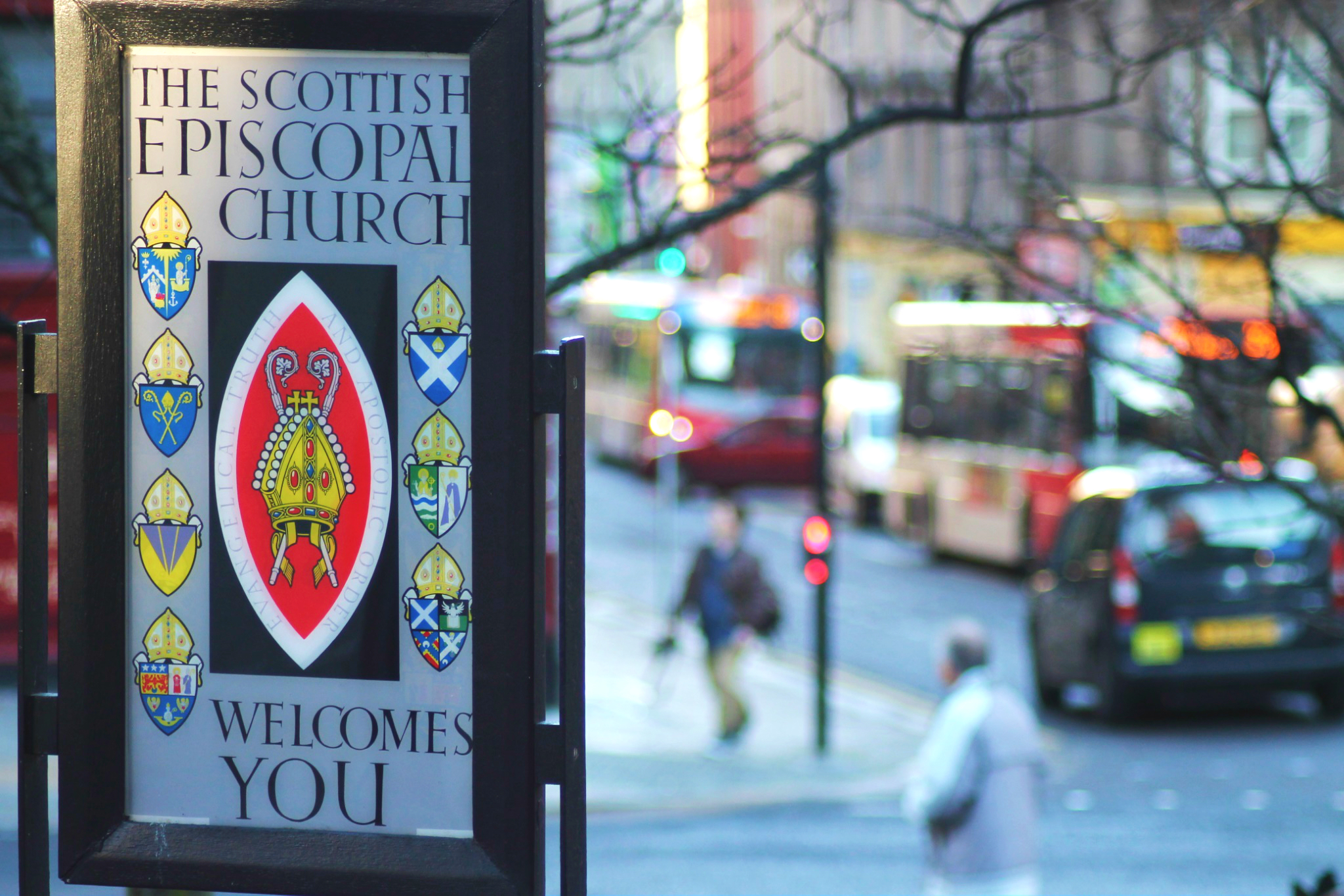 In response to a statement from Archbishop Josiah Idowu-Fearon, Secretary General of the Anglican Communion (which can be read here), The Most Rev David Chillingworth, Bishop of St Andrews, Dunkeld & Dunblane and Primus of the Scottish Episcopal Church says:

“The classic understanding of the position of Provinces of the Anglican Communion is that they do indeed have autonomy. But that autonomy is exercised in tension with a balancing sensitivity to the interdependence of provinces within the Communion. We, in common with other provinces, did not feel that the Anglican Covenant could successfully meet this need. The statement implies that the Primates’ Meeting will now fulfil this role. But such a role is not within their remit or authority. For the Primates’ Meeting was called together originally by Archbishop Coggan for ‘leisurely thought, deep prayer and consultation’.

“Archbishop Josiah, who leads the Anglican Communion Secretariat, speaks of the ‘majority stance’ of the Communion. We are deeply aware that yesterday’s vote puts us at one end of a spectrum in the Communion. But many other provinces are in their own way and in their own time considering a variety of responses to issues of human sexuality. The Communion expresses a growing spectrum of diversity. In that context, reference to a ‘majority stance’ seems misplaced. It is part of the genius of the Anglican way that we express unity in diversity – as we have tried to do this week in Scotland.

“We of course also respect Resolution 1.10 of the Lambeth Conference of 1998. But it cannot be elevated into a binding statement of Communion policy. Lambeth Conference resolutions do not have that force. The view of marriage set out in Resolution 1.10 was passionately expressed in our Synod’s debate on Thursday. It is one of the views of marriage which we uphold and carry forward in our diversity.

“The Scottish Episcopal Church carries in its heart a deep commitment to the Anglican Communion. We have been enriched by our Communion membership and we have in return made a significant contribution to its life. I understand that some will feel that the decision which we have taken stresses the life of the Communion. The question is how best the unity of the Communion can be sustained. We look forward to being part of measured discussion within the Communion about how that can be achieved.”