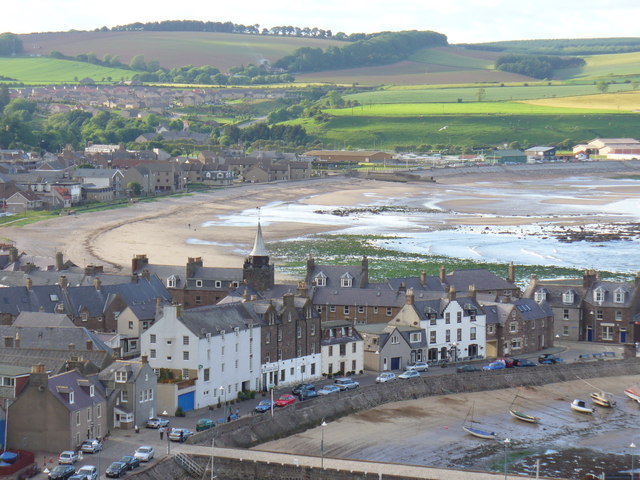 In Part 2 of a series looking at initiatives to help the Ukrainian communities in Scotland while their country is at war with Russia, we focus on the north-east town of Stonehaven where a meeting place for Ukrainians has been established at St James The Great Episcopal Church with the help of four other local churches.

About 20 to 30 Ukrainians have been gathering in the church hall every Friday evening for the past three months, for companionship, games, music, sometimes dancing, and even perogie production.

“This all came about after a visit I had from our alternative organist, Oksana, earlier this year” says the Rev Mary Jepp, Priest in Charge at the Diocese of Brechin church. “She was making perogies [Eastern European dumplings] and we talked about the desperation of the situation in Ukraine.”

Oksana, a concert pianist, came to live in Scotland several years ago when she married Russ, an American oilman, and member of St Ternan’s Church, Muchalls. As a local Ukrainian, who was living in the community, she was able to provide links to the refugees who now were coming to stay in Scotland.

“I mentioned Ardrossan, near where I was Rector in Kilmarnock when I was previously in Scotland,” continues Rev Jepp. “The Rector at St Andrew’s in Ardrossan, Sandy Montgomerie, opened the doors to the Syrian community during their crisis to create a drop-in centre for them.

“It became their space. That has been our inspiration here in Stonehaven: to give the Ukrainian community their own space here in the town, and to feel welcome and at home here.”

The Stonehaven group came together in August, and Rev Jepp freely admits that it has been chaotic at times.

“This has been a real challenge because there is no organisation, our support ‘happens’, says Rev Jepp. “We all get together and there might not be anything planned, but something will happen!

“After we started the group, for example one night the Ukrainians came with dough and mashed potatoes to make more perogies. Sometimes we have had accordion music, and dancing. And the kids play a lot of UNO! The most important thing is for them to be able to come together and feel together, and feel that they have their own space, like Ardrossan created.

“The group changes. Work and housing move people around, and people come and go from the group as a result. But that is the nature of the situation, and we are here to help them as a community.”

There might not be a schedule of activities, but there is a rota for those who host the evening, which is populated by volunteers from local churches.

Next door in St James The Great, icons and candles have been placed in the Ladies Chapel, to give the group a further sense of identity.

“The church is open every day and often you find individuals just sitting or find that candles have been lit,” says Rev Jepp.  “It is hoped that the church will be seen as a place of sanctuary created by the church community in Stonehaven.  St James is maybe the venue, but it is a community effort.

“The weekly gatherings on Fridays are continuing and we are working towards what we might be able to do on Sunday afternoons as well. If we can give the group further help, and it works for them, then we would like to help this way.”